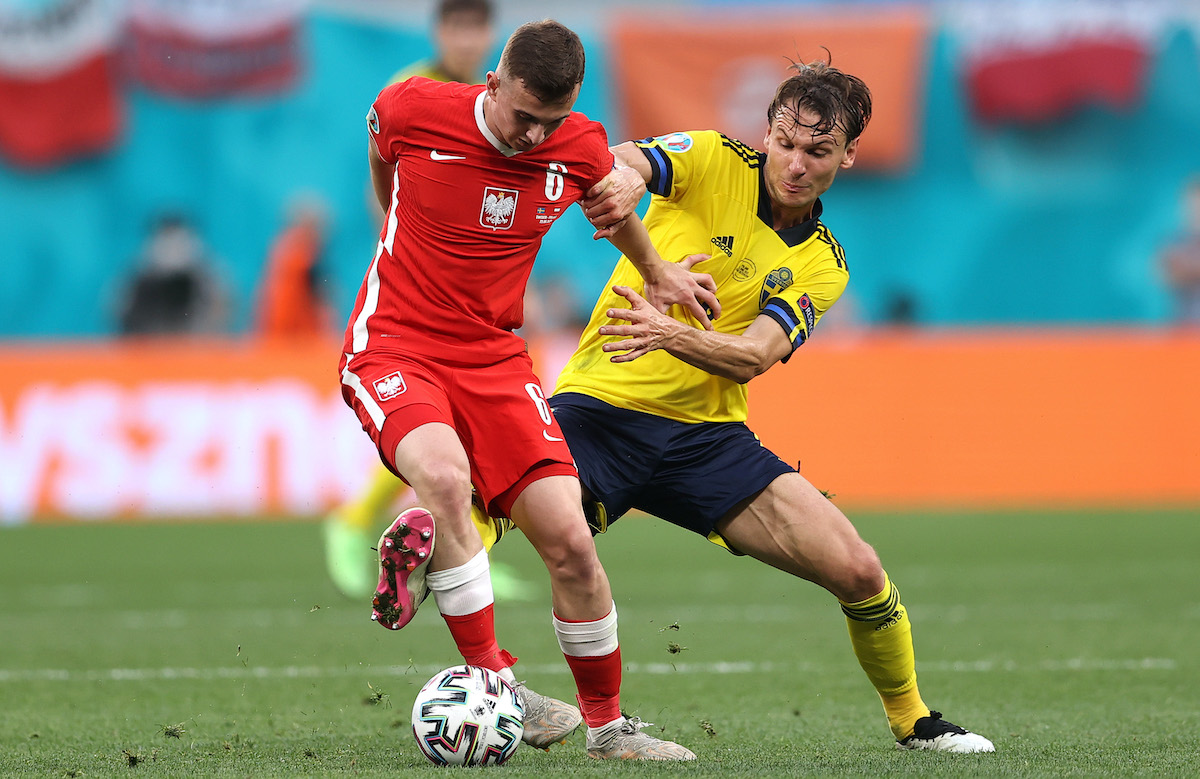 AC Milan are interested in signing Poland international Kacper Kozlowski but are at risk of missing out on a deal, according to a report.

According to the Daily Mail in England, Milan as well as Manchester City and Liverpool are all monitoring Kozlowski who plays for Pogon Szczecin, but it is in fact Brighton and Hove Albion who are closing in on a deal worth £8m (€9m) for the teenager.

He made his first team debut as a 15-year-old and has already picked up six appearances for Poland, playing in Euro 2020 over the summer, and it seems Brighton are ahead in the race. Graham Potter’s side would likely loan him out to Royale Union Saint-Gilloise – the Belgian side owned by Brighton owner Tony Bloom – if they were to sign him.

Of course, this means that Milan and the other interested teams have some work to do if they are to wrestle pole position back.