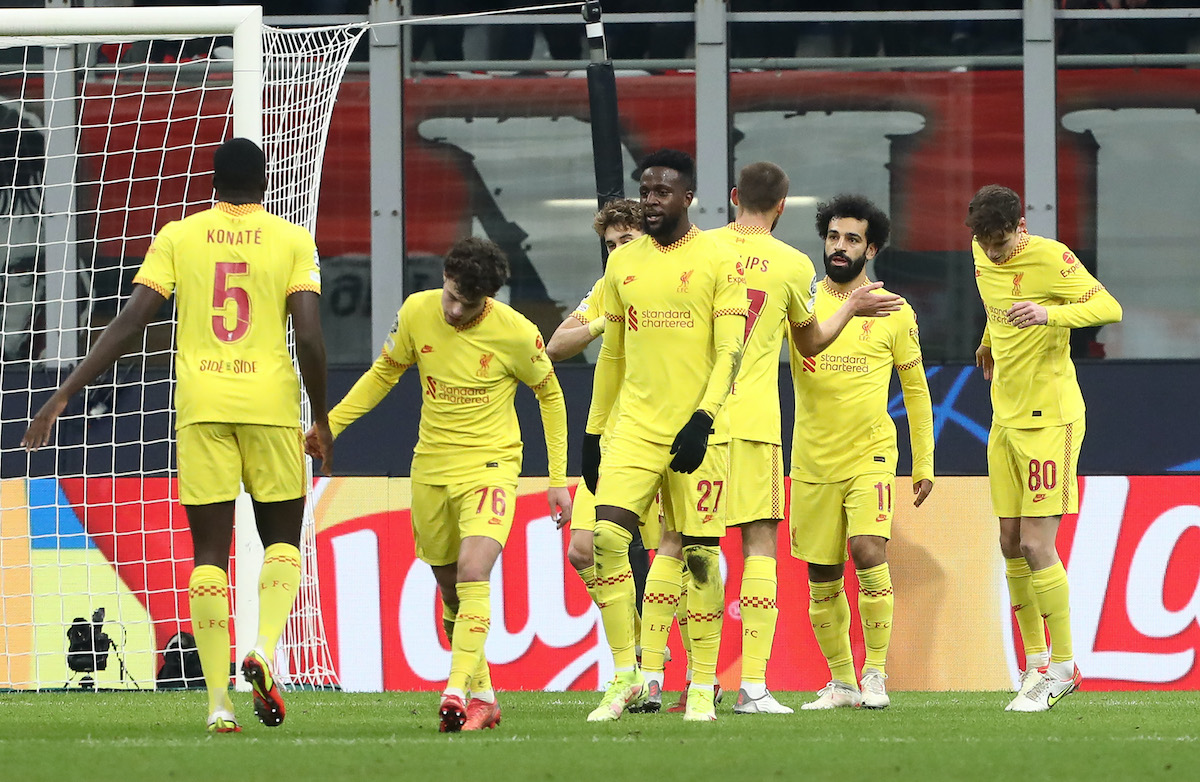 CorSera: Milan flop against Liverpool on their big night – now no European distractions

It could have been a magical night for AC Milan at San Siro, but the defeat against Liverpool meant that the Rossoneri crashed out of Europe entirely.

This morning’s edition of il Corriere della Sera (via MilanNews) writes that Milan’s lost last night and Atletico Madrid’s win at Porto means that Pioli’s men not only missed qualifying for the Champions League round of 16, but they did not even get third place and a Europa League spot either.

Now only one major goal remains, namely the Scudetto, but the team will have to get back to their best soon. Jurgen Klopp fielded a team with many reserves and even some academy products, but the Diavolo was unable to get the three points in a sell out San Siro. Tomori’s goal got things going but Salah’s equaliser really seemed to knock the stuffing out o the team.

The Rossoneri will have to take advantage of the fact that between now and the end of the season they will play only one match a week apart from when they are in Coppa Italia action. A young squad – as well as head coach Stefano Pioli – will bring home experience from the competition that will be very useful in their growth path.

READ MORE: Ibrahimovic goes missing against Liverpool when Milan needed him most