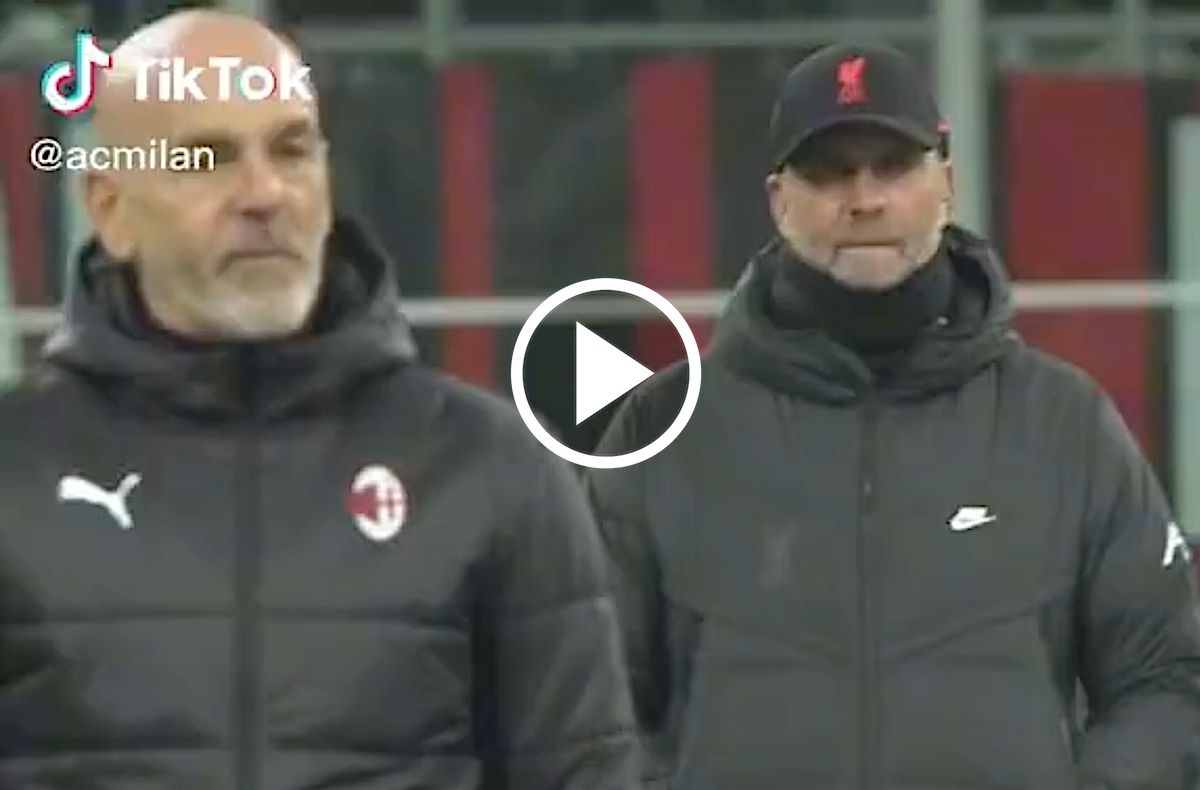 There was an interesting moment before Tuesday night’s game between AC Milan and Liverpool at San Siro as Jurgen Klopp was certainly getting an eyeful.

Klopp would walk away the happier at the end of the game as his side ran out 2-1 winners over the Rossoneri, thus ending their European hopes for another year, but he was very complimentary after the game. In addition to that, he appeared to observe Milan’s pre-match warm-up very closely from his position on the field.

👀 Klopp watching on with interest.pic.twitter.com/aQ85yWO6Ql