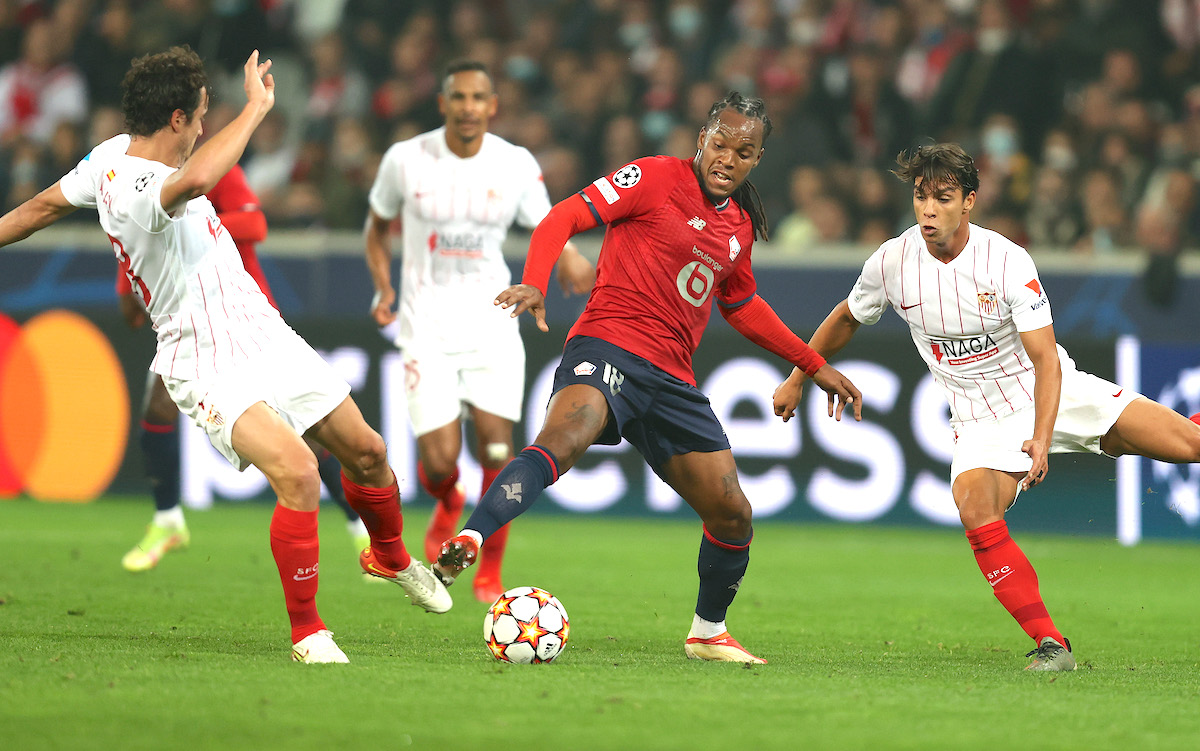 Paolo Maldini knows the man he wants to replace Franck Kessie and it would involve doing another deal with Lille, according to reports

Kessie’s contract expires at the end of the season and the vast majority of sources are now suggesting that the chances of him extending his deal are very slim. According to NotizieMilan, Maldini has begun thinking of profiles that could come in and fill a huge gap, and his dream would be Renato Sanches.

The Rossoneri director has long had the Portugal international in mind as a player who could raise the quality of the midfield and he has found fantastic form at Lille after the struggles following his knee injury.

Obviously the French club has no intention of letting him leave for free, given that his contract expires in June 2023, so they have set an asking price of €30m to sell. The problem is that Liverpool are also keen on the former Benfica man as per the report, and only a cash offer would do.

One thing that could benefit Milan of course is that they have completed plenty of business with Lille recently as Rafael Leao and Mike Maignan have made their way from the Ligue 1 club to Italy while Tiago Djalo went the other way.

It comes after Calciomercato.com confirmed a few days ago that Milan have taken an interest in signing Sanches, who could leave Lille, with Wolves keen on uniting him with Portuguese manager Bruno Lage.

READ MORE: Spurs and Juventus on alert as Milan and midfielder are €2m apart over renewal