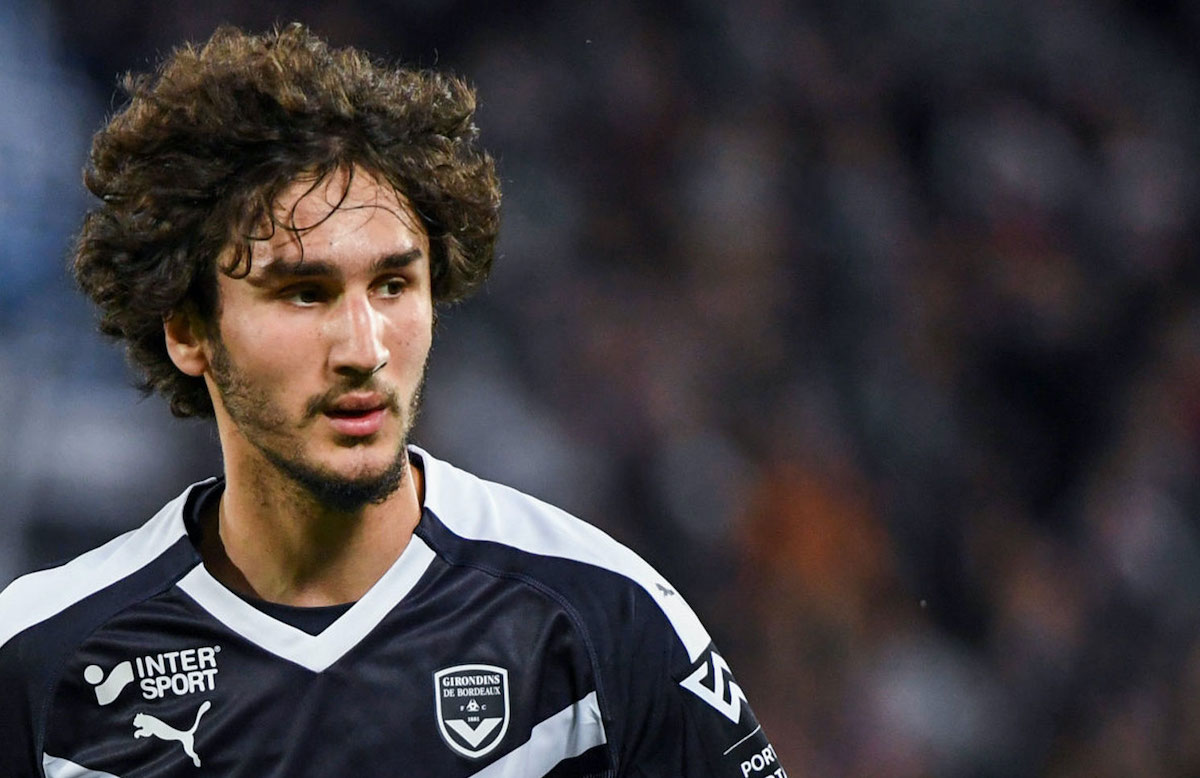 In the final days of the summer transfer window, AC Milan signed Yacine Adli on a permanent basis from Bordeaux. They agreed to leave the youngster there on loan, though, but they might have changed their minds.

Adli has done very well for the French side at the start of this season, registering one goal and three assists in 13 appearances. Milan don’t regret their purchase and could perhaps try to have him available already in January.

According to Andrea Longoni, in his latest piece for MilanNews, the Rossoneri could ask Bordeaux to send him back already in January. Milan will be without Franck Kessie and Ismael Bennacer during the AFCONs, so the department needs depth.

Currently, Stefano Pioli has Tiemoue Bakayoko, Sandro Tonali and Rade Krunic available as well. But with a tight schedule, as we know, it might be worth the trouble to get another midfielder for the team. Adli’s return is thus an option to fix that.

READ MORE: Average positions of the Milan players in their loss against Fiorentina