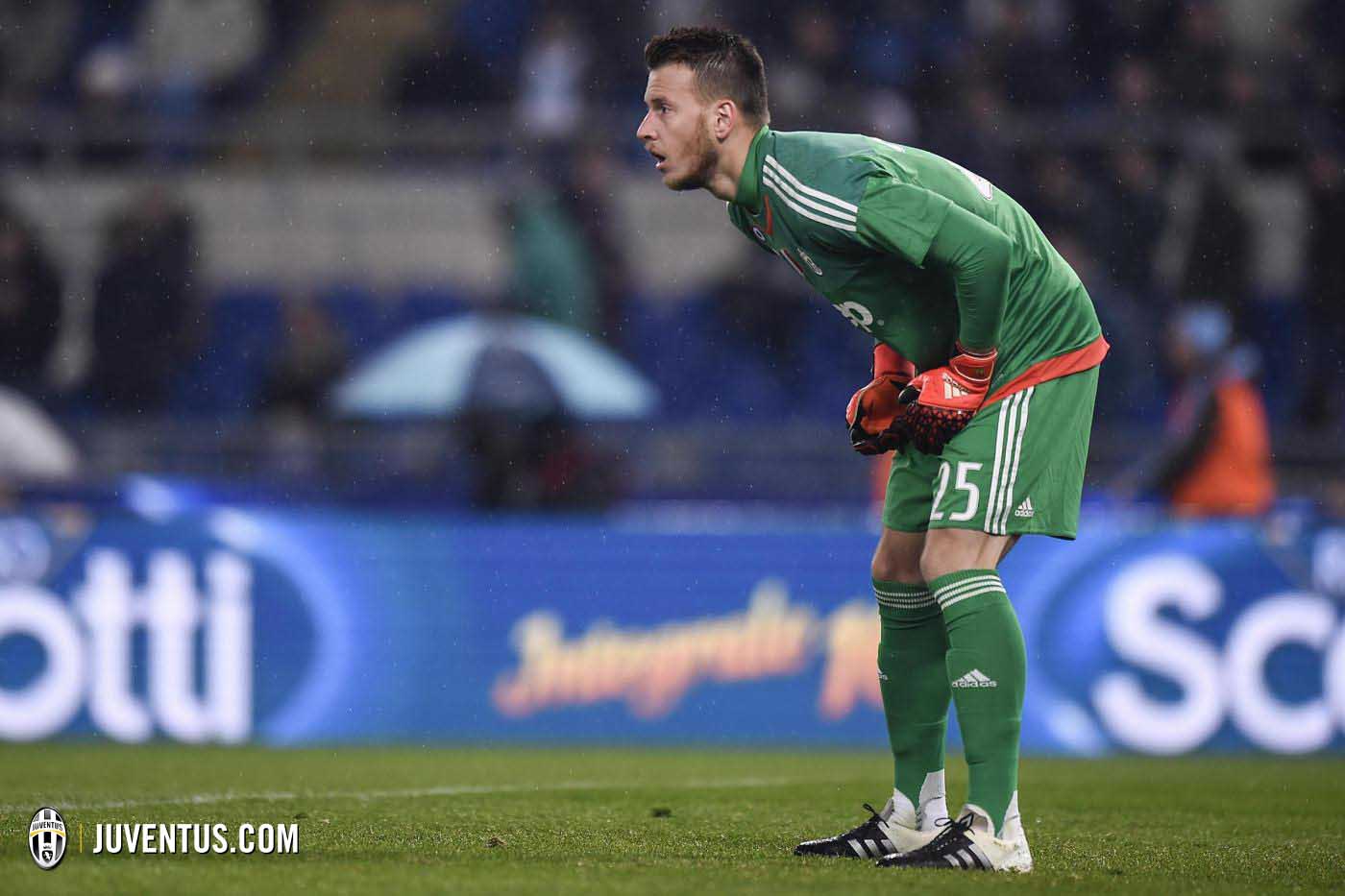 Milan look at Donnarumma replacements, while Plizzari ready to renew

After a definitive decision from Donnarumma not to renew his contract with Milan, the club is looking to replace the 18-year-old sensation. Many names have been brought up by the media, but the Rossoneri also ave big confidence in Alessandro Plizzari, Milan’s other young prospect.

According to Sky Italia, the hottest names to replace Donnarumma are Norberto Neto from Juventus and Mattia Perin from Genoa. Pepe Reina is also a name considered, but his agent denied any possibility of a move to Milan today, while Wojciech Szczesny is close to Juventus.

Juventus want €10 million for Neto, with Watford, Napoli and Valencia also showing interest in the Brazilian. Sky have reported this evening that today there will be a meeting between Neto’s agent and Milan representatives, while timid contacts have began with the entourage of Perin. Alex Meret from Udinese is also a possibility, as reported by Milannews.it.

Meanwhile, Sky have also reported that Alessandro Plizzari’s agent Tullio Tinti was contacted by the club today. The agent of the young goalkeeper has reiterated the desire of the 17-year-old to continue his adventure at Milan, with a contract renewal expected in the near future.