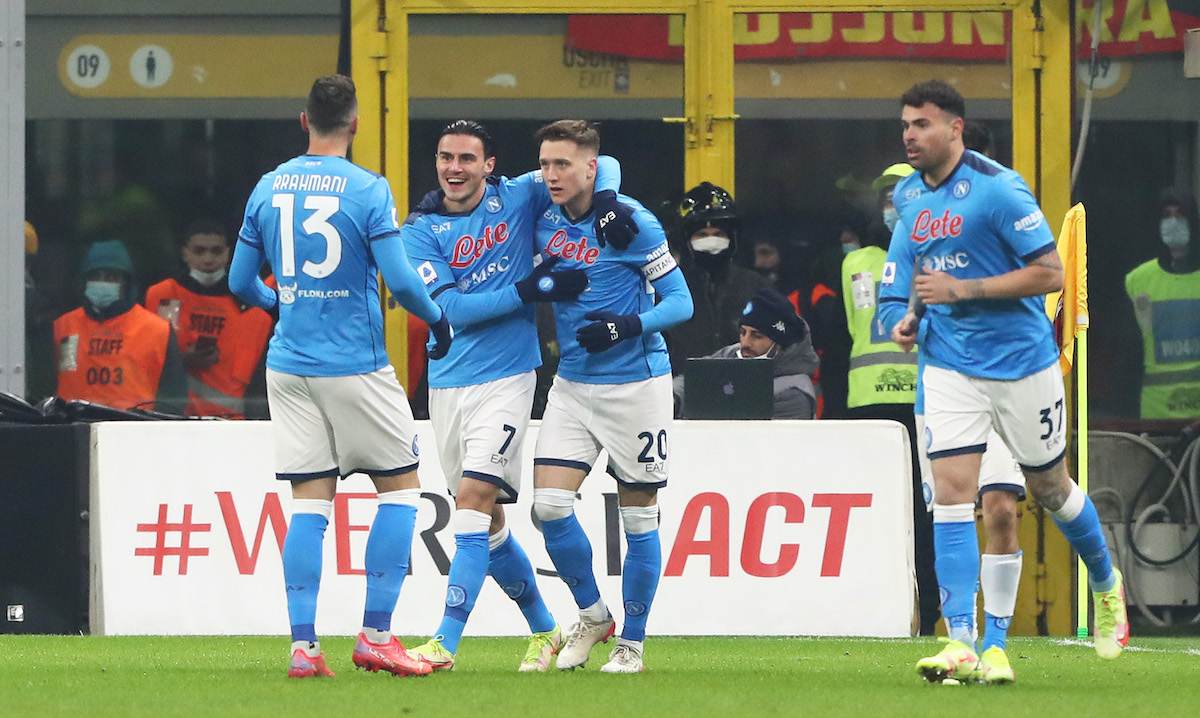 GdS: Milan lose their attacking spark as injury problems catch up to Pioli

The defeat against Napoli last night has seemingly confirmed that Milan are experiencing a very tough patch of form in terms of results and performances.

La Gazzetta dello Sport (via MilanNews) focuses on the many points that Milan have dropped over the past few weeks, noting that after the derby on 7 November the Rossoneri were 7 points ahead of city rivals Inter but have now found themselves 4 points behind – an 11 point swing.

The season is long but what seems worrying is that there has been a significant and unexpected slowdown from Milan. There are injuries to key players and fatigue which must be taken into account, but Pioli’s team have won just two of their last seven games in all competitions.

Calabria, Rebic and Leao have all missed significant game time while Theo Hernandez was added to the list against Napoli, and it seems to have sapped Milan of their energy and intensity because playing the same players week in week out has made them tired.

The rhythm has dropped and the Rossoneri no longer look capable of scoring multiple goals per game, and it cannot be a coincidence that at this moment of the season Milan are shooting less and creating less with multiple attacking players out.