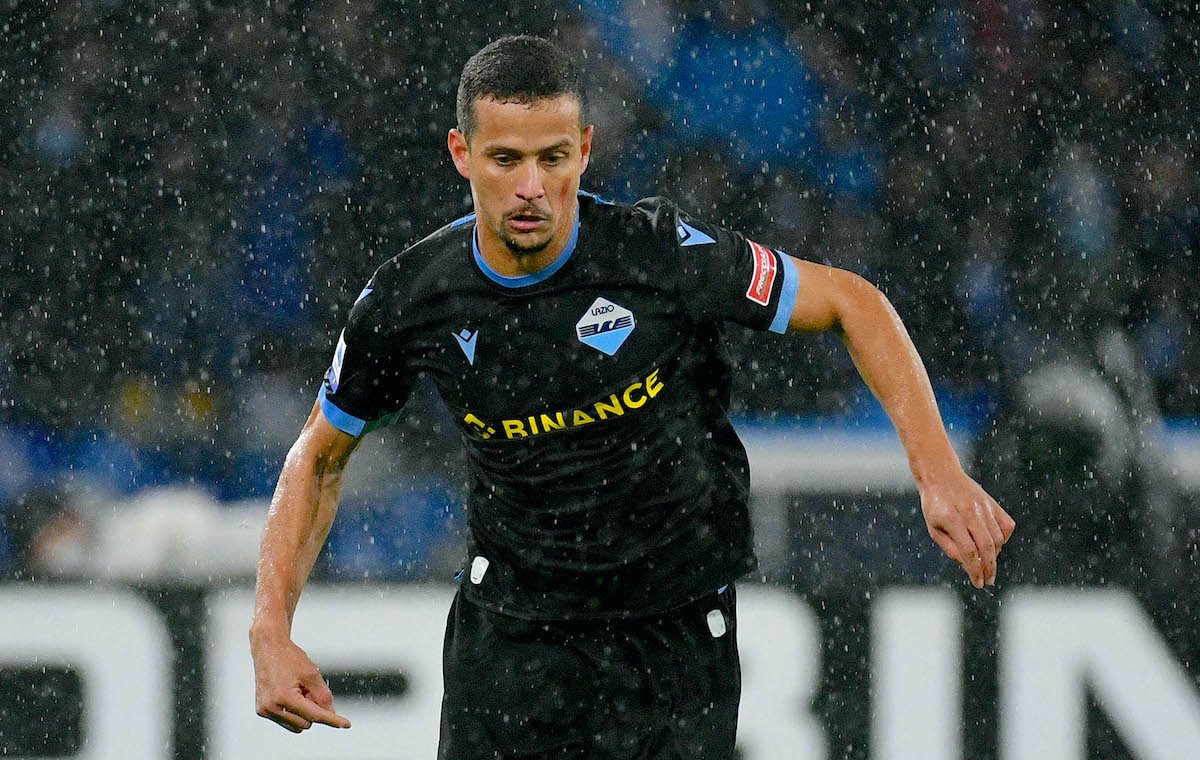 More news continues to filter about who AC Milan might sign to reinforce the defensive department, but one of the targets they have in mind will reportedly be difficult to complete a deal for.

Last week, Milan’s official website announced that Kjaer underwent surgery on his left knee to reconstruct his anterior cruciate ligament and re-insert his medial collateral ligament. The operation was carried out at the La Madonnina Clinic and was perfectly successful, but he will be out for at least six months and as a result a new signing is needed to cover.

This morning’s edition of the newspaper Tuttosport (via MilanNews) reports that Milan have Lazio’s Luiz Felipe on their wish list, whose contract with the Aquile will expire on June 30th.

The player looks very likely to leave the Biancoceleste but Claudio Lotito is a tough negotiator and will hardly give him away for nothing six months in advance. Milan will not pay for a player who could leave at no cost in the summer, plus Inter are also keen, so Felipe remains a difficult target.