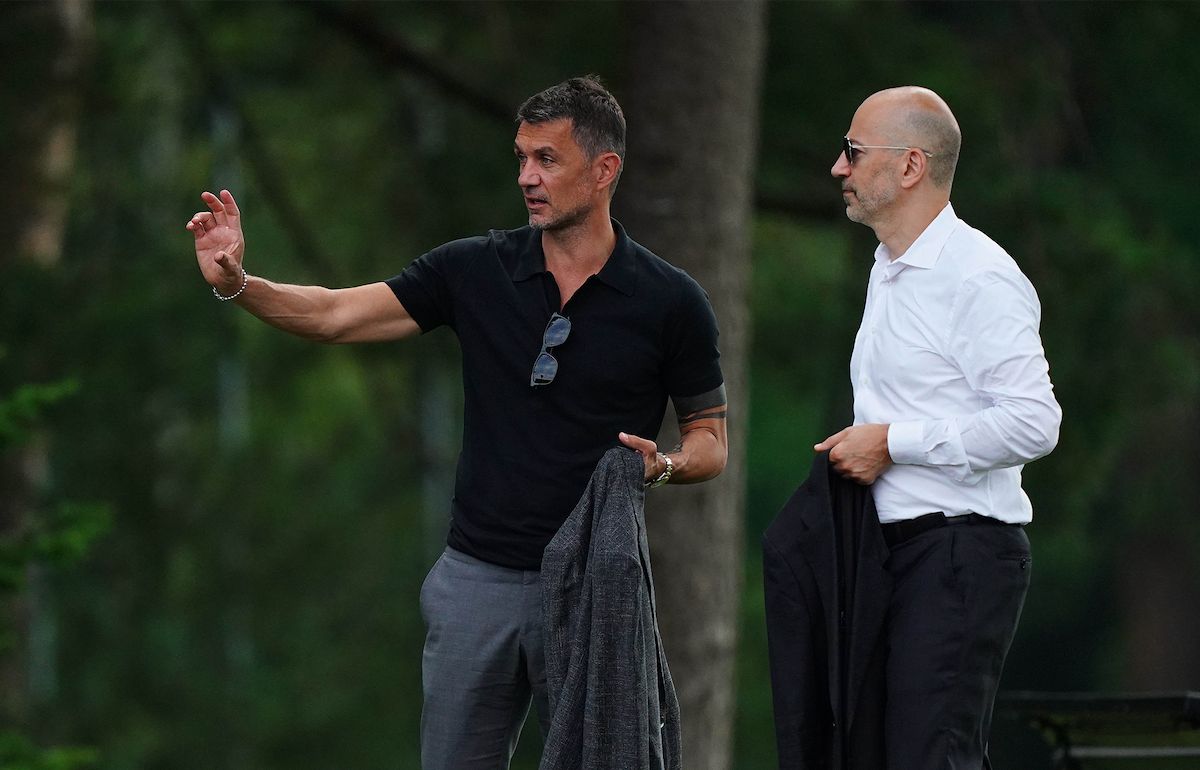 AC Milan’s transfer market strategy is set to change as a result of the team’s exit from European competitions altogether, a report claims.

Tuttosport (via PianetaMilan) writes that the Milan management and ownership already budgeted in August for a group stage exit from the Champions League given the difficult draw they got, which means they were ready for the possibility of not getting into the round of 16 of the tournament.

Now Paolo Maldini and Ricky Massara must get the ‘repair’ market in January right, and if qualification for the knockout stages might have brought the extra revenue to sign a striker, now the Rossoneri are likely to make do with Zlatan Ibrahimović and the injured duo of Olivier Giroud and Pietro Pellegri with a less demanding schedule.

In terms of outgoings, Samu Castillejo and Andrea Conti are still considered to be outside the project and could leave to free up wages and a spot in the squad.

Then there is the signing of a centre-back which has to happen regardless of the European exit due to Simon Kjaer’s injury, and a low cost option could be recalling Mattia Caldara from loan or going for a player with an expiring contract like Luiz Felipe. Other targets like Bremer of Torino and Sven Botman of Lille are more complicated in terms of price.