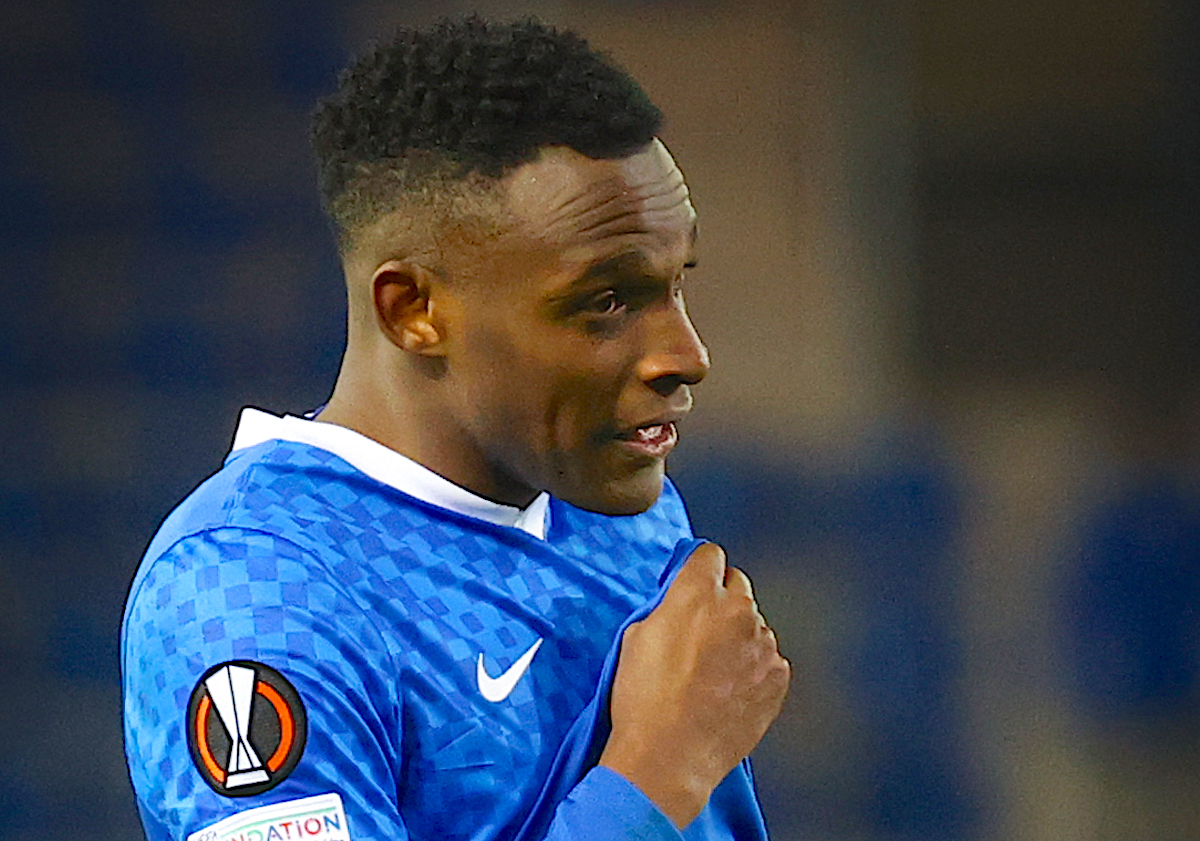 There continues to be a number of different centre-back targets linked with a move to AC Milan ahead of January, and Jhon Lucumì remains on the list as per a report.

According to il Corriere dello Sport (via PianetaMilan), Milan are looking for a central defender during the current market because they want a player to come in and cover for Simon Kjaer while he is absent with a knee injury that ended his season prematurely.

In the last few weeks, the names of Sven Botman of Lille and Abdou Diallo of PSG have been linked and while they are target, Jhon Lucumì is considered as alternative to the two players already mentioned.

The 23-year-old currently plays for Genk in the Belgian league where he is currently in his fourth season, while he has also made four appearances for the Colombian national team too. He is valued at €13m by Transfermarkt.