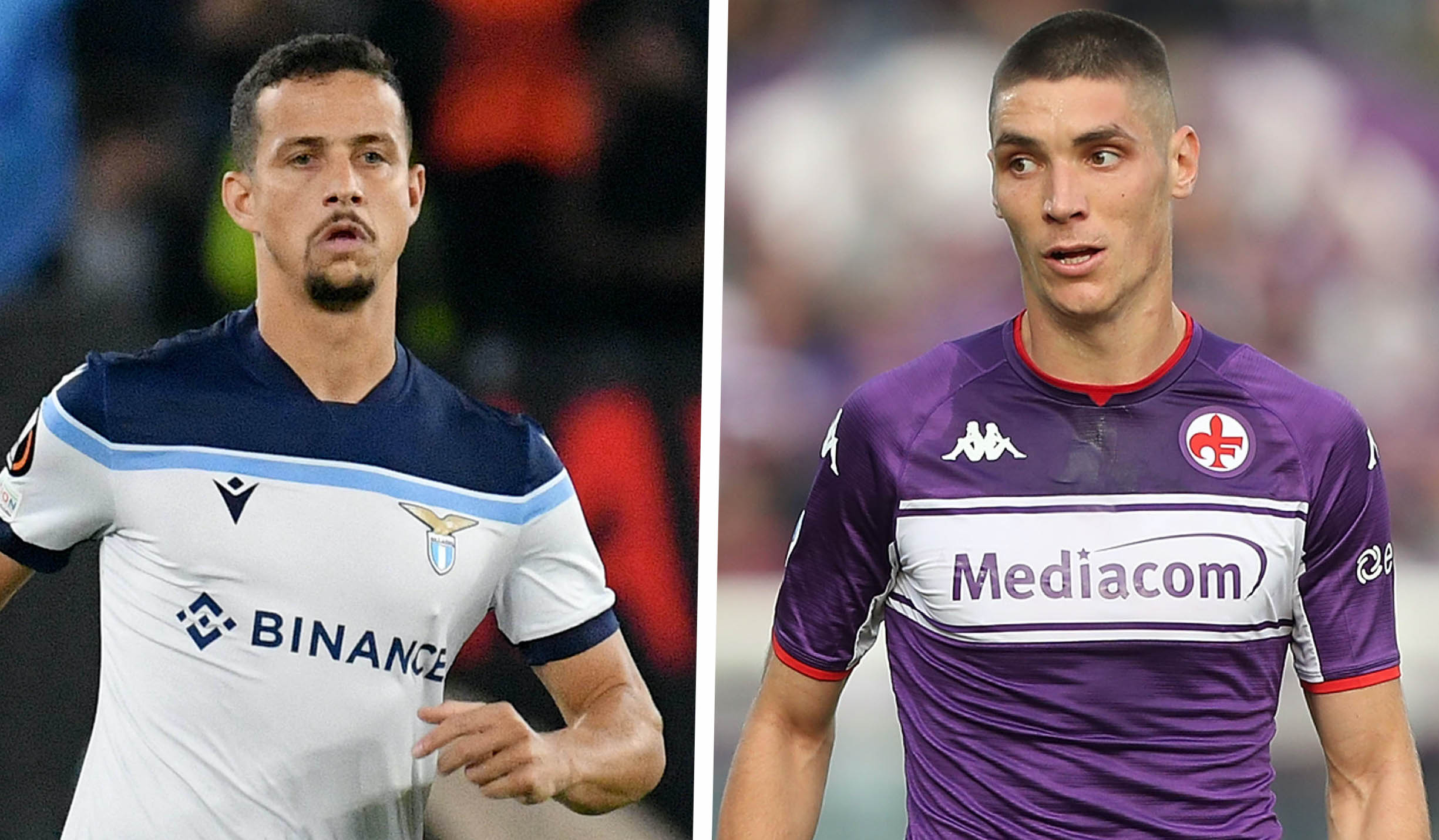 The worst possible worries were confirmed yesterday as Simon Kjaer will be out for at least six months after undergoing surgery on his knee ligaments, and Milan intend to dip into the market for cover.

As reported by La Gazzetta dello Sport (via MilanNews), the possibility of getting through to the knockout stages of the Champions League should not be understated as it would bring important revenues, which are essential to finance a top-level signing.

If, on the other hand, Milan’s European campaign were to be ended in the next few days, then a cheaper option would be chosen such as a loan with option to buy. The paper claims that there are two names on the agenda: Fiorentina’s Nikola Milenkovic and Lazio’s Luiz Felipe.

The former has a contract at Fiorentina until 2023 with the promise of being sold for €15m while the Brazilian has an expiring contract with Lazio, but it remains to be seen if Lotito will let him leave in January and the price he would command.

READ MORE: Milan expect answers from Romagnoli on the field as he makes contract intentions clear