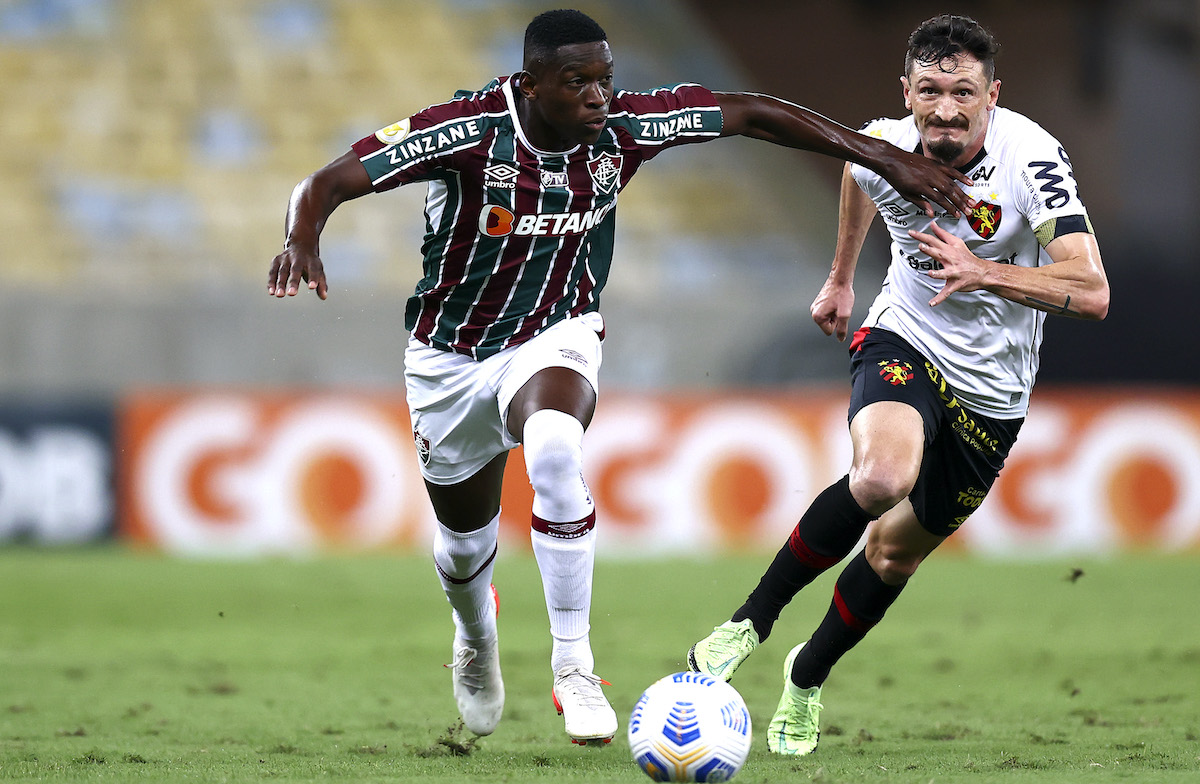 AC Milan have set their sights on Fluminese forward Luiz Henrique as a potential reinforcement for the attacking department, a report claims.

According to what is reported in today’s edition of La Gazzetta dello Sport (via MilanNews), Milan’s scouts have highlighted Henrique as a real gem for the future. In Brazil there are those who compare him to Rivaldo while others have likened him to Kaka in style, but either way the 20-year-old is clearly turning some heads with his performances.

He mainly operates as a right winger who is left-footed and therefore cuts in to score – as seen through his five goals in 32 league appearances this season – and he has an affordable price tag of around €12m.

Milan have been looking for a winger to support Alexis Saelemaekers since the summer and could move in January to beat the competition for the young Luiz Henrique, who would considerably raise the potential of the Rossoneri’s attacking department, guaranteeing Pioli an extra solution.