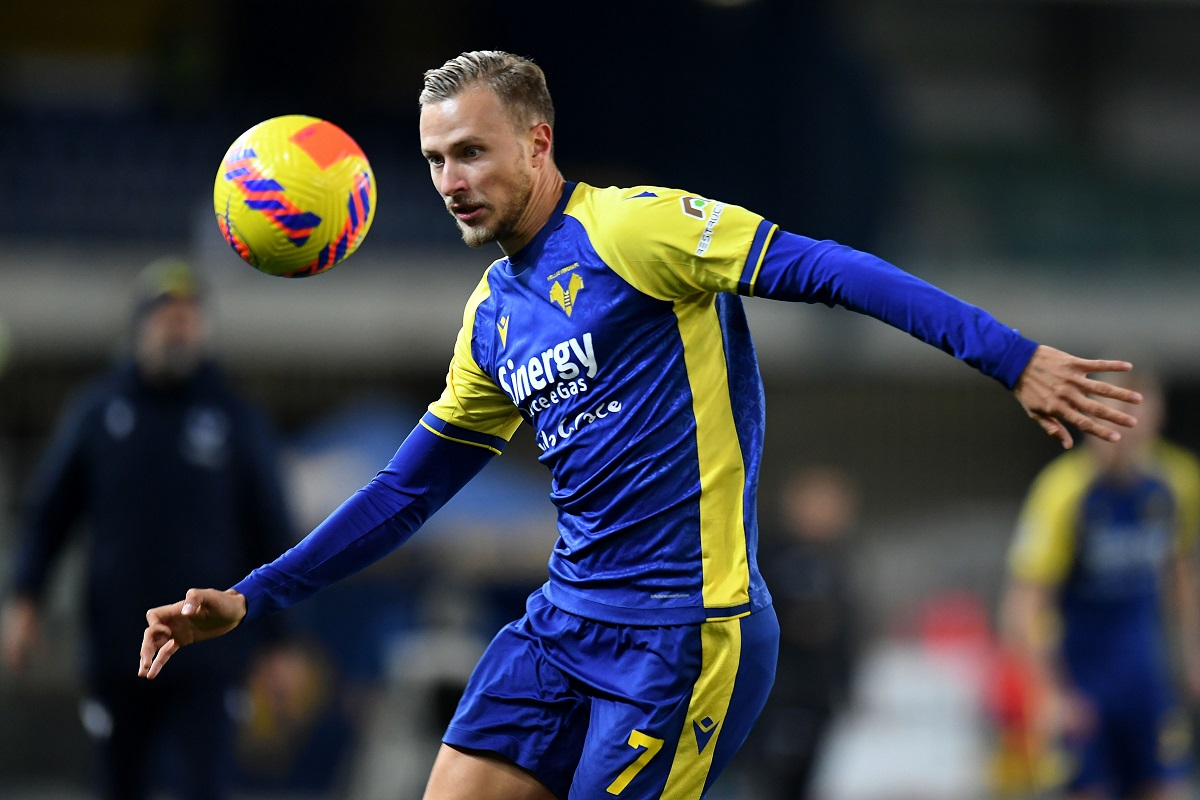 Report: Milan ‘ready to make an offer’ as Inter and West Ham join race for midfielder

In addition to scouting players from all over the world, AC Milan are also looking at a few players domestically. One of them is Antonin Barak, who plays for Hellas Verona but also impressed with the Czech Republic in the Euros.

The 27-year-old midfielder, who plays in an attacking role, has five goals and three assists for the season in just 15 appearances. It’s safe to say, therefore, that many teams are keeping a close eye on him.

According to L’Arena, as cited by MilanNews, the Rossoneri indeed aren’t alone in the race for Barak. The likes of Inter, Mainz, West Ham and Newcastle are also following the situation with great interest.

However, the report goes on to state that Milan are ‘ready to make an offer’ for the player and thus appear to be in pole position for his services. We will simply have to wait and see how this story plays out, with some more confirmation needed.