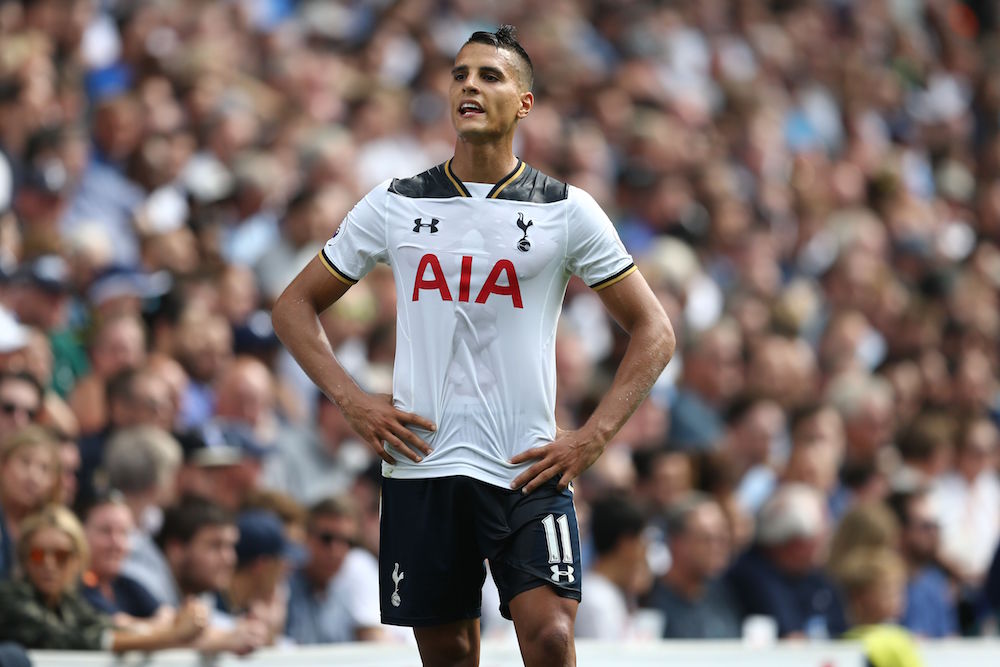 According to today’s edition of the London Evening Standard, AC Milan have made an opening bid to sign Tottenham star Erik Lamela.

The Rossoneri have reportedly met representatives of Tottenham offering €20million for the former star of AS Roma, though Spurs have requested at least €35million to offload the highly-rated Argentinean attacking midfielder.

​Lamela, 24, has two goals and six assists in the opening 12 games of the season with Tottenham and switched the Serie A with the Premier League in 2013, when he completed a €30million move from AS Roma to Tottenham. Lamela is believed to be a long-time target of Inter as well.

​Former director of sport of AS Roma Walter Sabatini told media earlier this month that Lamela’s transfer to Tottenham has been one of the most ‘painful’ deals in his career as he wanted to keep the Argentinean ace at the Olimpico to challenge Juventus for the Serie A title.