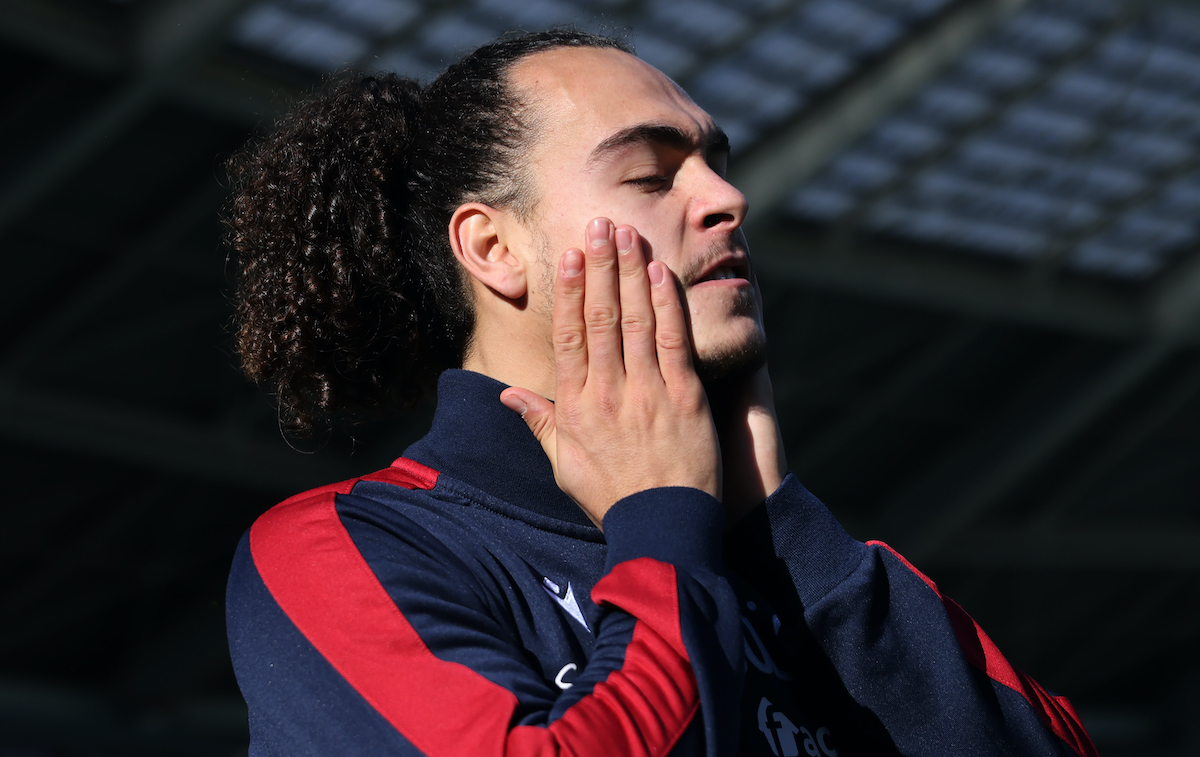 AC Milan are ‘very interested’ in signing young defender Arthur Theate who is impressing with Bologna this season, according to a report.

According to what is being reported by hln.be, the Rossoneri have been left impressed by Theate who is doing well in Serie A with Bologna having made the switch on loan from KV Oostende. Milan are attentive to Belgian talent as seen in their purchase of Alexis Saelemaekers, and they are ‘very charmed’ by Theate as per the source.

They claim that Italian sources have told them technical director Paolo Maldini has already been in touch with Bologna to inquire about transfer terms. He cannot move in January as Theate has already played for Oostende and Bologna this season, but Milan see the 21-year-old as an attractive prospect for the future.

Bologna got Theate from KVO on loan with an obligation to buy and given that he has settled into Serie A so well, the Rossoblu are expected to demand at least €20m in the summer.