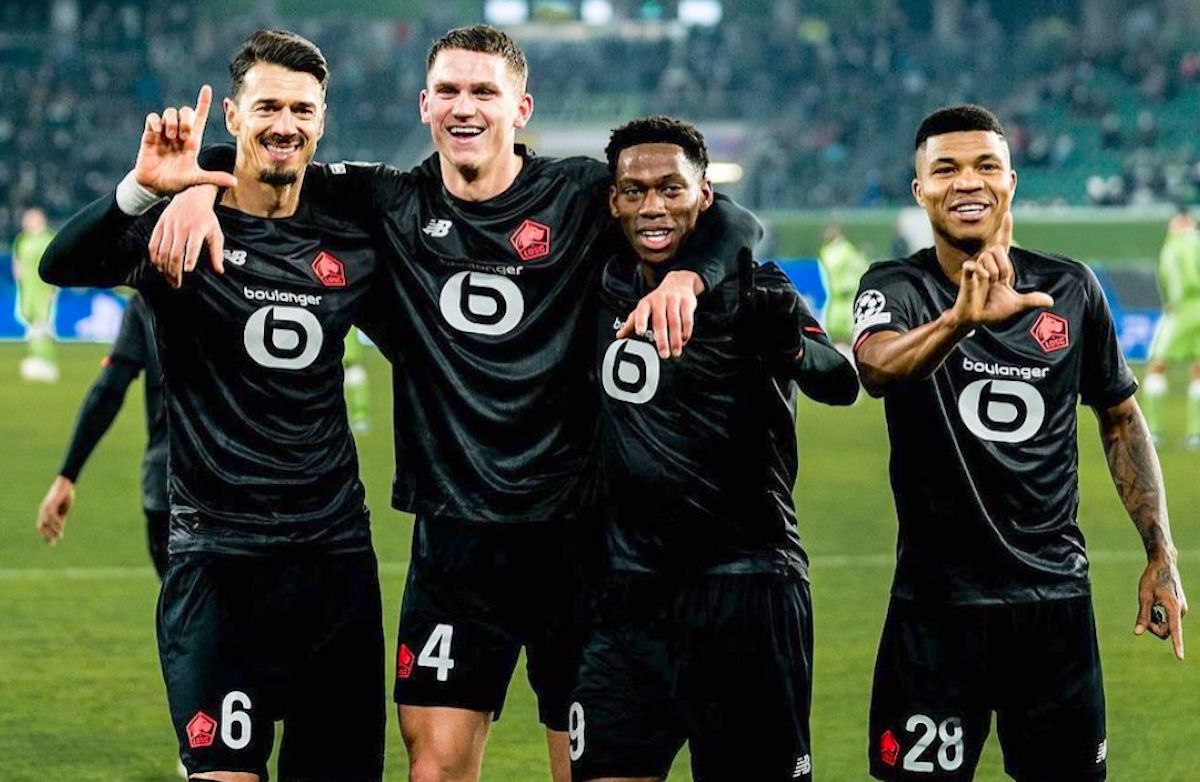 Di Marzio: Maldini waiting for green light to accelerate for No.1 target – what could favour Milan

AC Milan’s management are waiting to understand if Elliott Management will grant the funds to sign their number one centre-back target, a report claims.

Gianluca Di Marzio (via MilanNews) reports that if Elliott give the green light to a top-level investment – which will obviously involve a significant economic outlay – then the man that Paolo Maldini and Ricky Massara believe is the right target is Sven Botman of Lille.

The 21-year-old Dutch defender is very much admired by both Maldini and in Massara, while he responds perfectly to the identikit of young and talented players that the American hedge fund want to focus on.

Milan’s excellent relations with Lille could be useful but the Ligue 1 champions have still set a high price for Botman. Nonetheless, the recent operations completed such as the Mike Maignan, Rafael Leao and Tiago Djalo deals prove that doing business is not difficult, so this could be a card in favour of Milan.