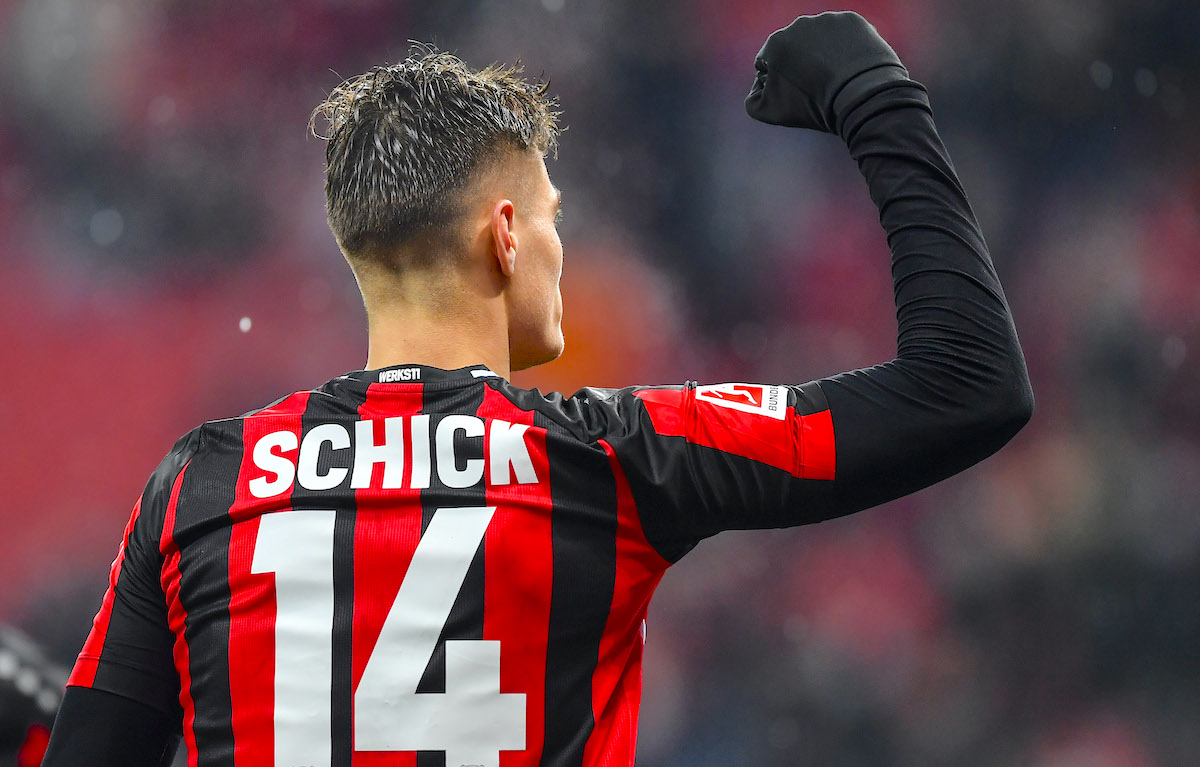 AC Milan have reignited their interest in signing striker Patrik Schick from Bayer Leverkusen but he has a big asking price, a report claims.

According to what is being reported by Calciomercato.it, the Rossoneri will cling to Zlatan Ibrahimovic for the rest of the current season, but they know that for the future they need long-term solutions given he is now 40, and Paolo Maldini is once again attracted by the idea of a move for Schick.

The former Sampdoria and Roma striker is having another great season with Bayer Leverkusen with 14 goals already amassed across all competitions. A number of big clubs have cast their sights on the Czech international to reinforce their attacking department and among these there is Milan.

Maldini is attentive to players who still have potential and Schick is still relatively young (25) but crucially he is also showing that he has reached a level of maturity and consistency that means he is ready for the big stage.

Bayer Leverkusen are aware that they have a treasure in their hands and has set the price for the forward at around €35-40m, which would certainly be a sizeable investment for the Rossoneri.