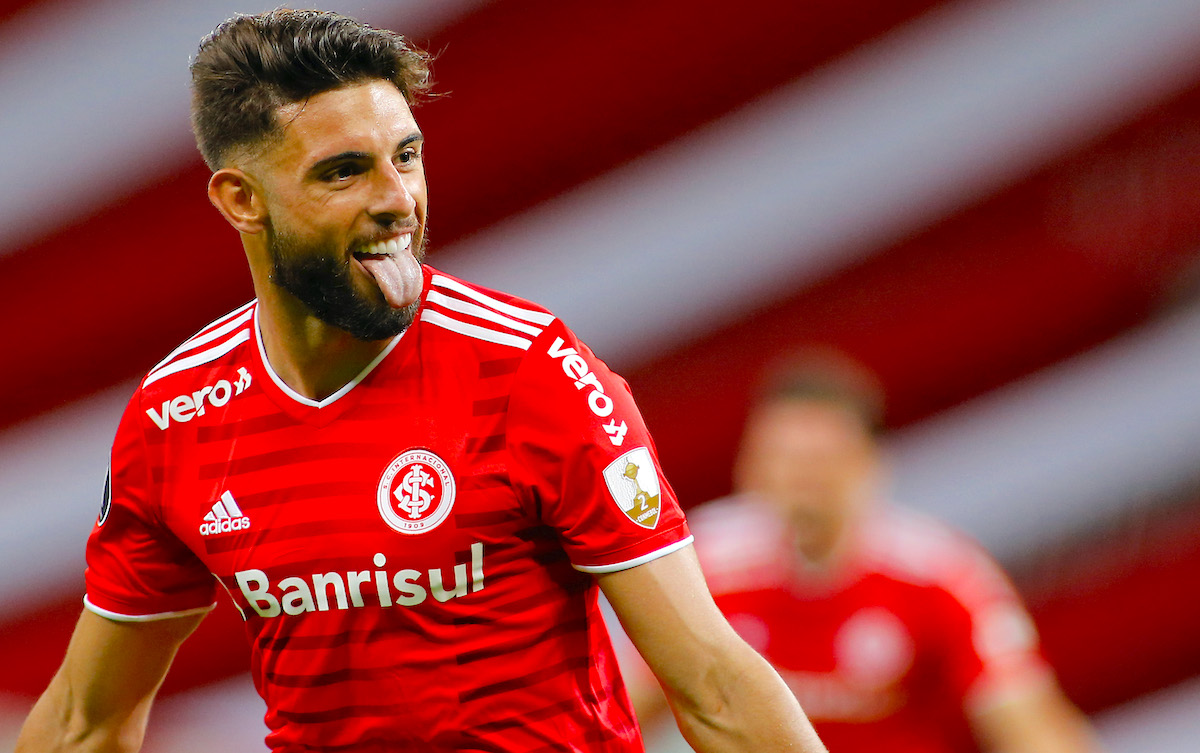 AC Milan are on the lookout for a striker and they have set their sights on rising Internacional star Yuri Alberto, a report claims.

According to TMW, Alberto is the latest Brazilian talent who has found his way onto Milan’s list of targets and the fact he has already scored 18 goals this season is a stat that speaks for itself. He is just 20 years of age but is attracting the interest of half of the top clubs in Europe because of his goalscoring exploits.

The report cites sources close to the player in claiming that the Milan management have instructed some intermediaries to try to begin into a negotiation with the Porto Alegre club over a potential deal and Internacional want €20m to sell Yuri Alberto at the moment.

Milan know that there are other teams keen so will likely have to act quickly and decisively, with Manchester City mentioned in particular as having a concrete interest.