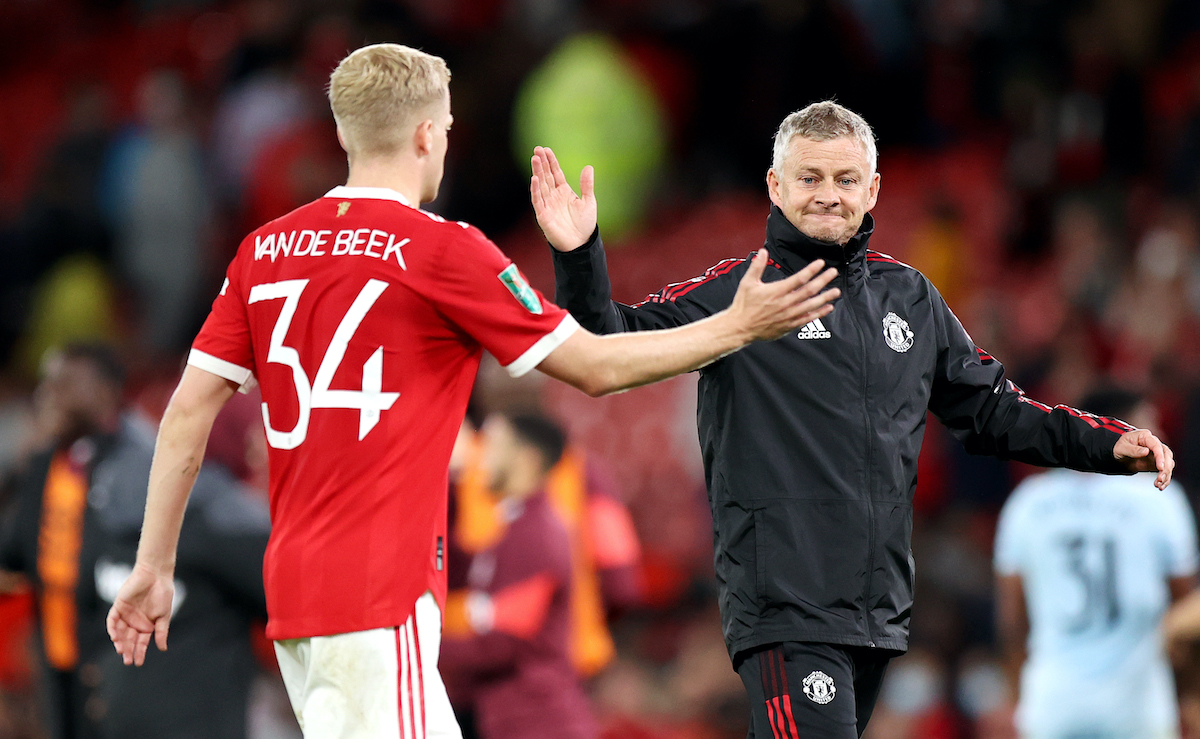 CM.it: Milan and Juventus on alert as €47m man becomes angry with situation at Man Utd

Donny van de Beek looks set to leave Manchester United in the coming months and AC Milan have been named as a potential destination.

Calciomercato.it recalls that the Dutch midfielder has played only 45 minutes in the Champions League and just 6 minutes in the Premier League, leading to suggestions that he is unhappy about his situation and could look for it to change.

The player is really losing patience with his treatment and that is why a January exit now seems ‘easy to assume’, with a long list of teams ready to give him an opportunity.

The report mentions that Van de Beek could be the right profile for Milan, who have to deal with the possible departure of Franck Kessie, while Juventus are still looking for quality in the midfield and are monitoring things too. However, other leads cannot be excluded, such as a move to LaLiga.

United ended up paying Ajax £35m plus a potential £5m in bonuses for Van de Beek, which equates to around €47m.