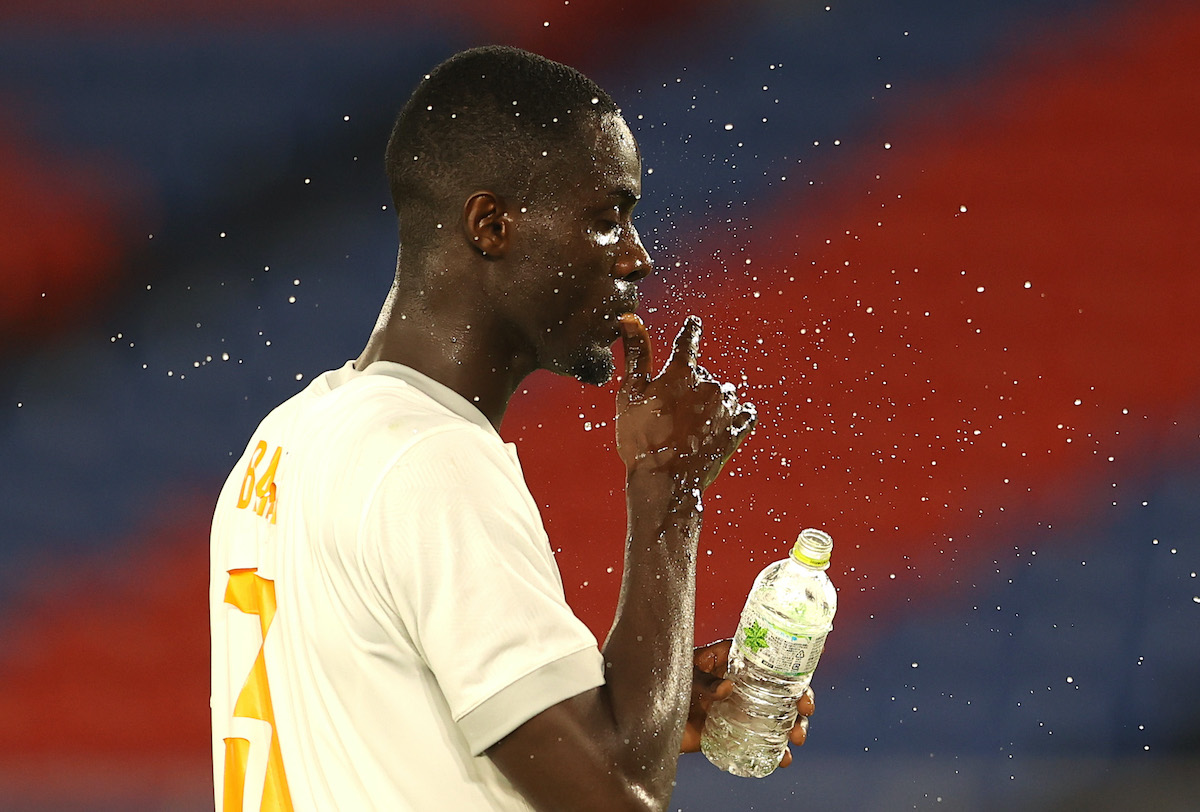 GdS: Talks stall between Milan and Man Utd due to €40m invested – PSG defender an alternative

AC Milan are pressing to try and strike an agreement with Manchester United over a January deal for Eric Bailly, a report claims.

La Gazzetta dello Sport reports that Milan’s first port of call was to reach out to the player through his entourage, learning that he would be open to playing for the Rossoneri, so they then turned to United. Milan went forward with a loan plus option to buy formula but the Red Devils want an obligation to buy or at least some guarantee of it becoming peromanent.

The reason for this is that they paid €40m to sign him from Villarreal in 2016 and do not want to make a huge loss. Neither club seems willing to take the decisive step towards a compromise, so the situation is stood still for the time being.

PSG defender Abdou Diallo is another target but the situation is the same here, because having cost over €30m when he arrived from Dortmund, Leonardo does not want to let him leave on loan and he knows West Ham could soon arrive with a cash offer.

Meanwhile, Milan are willing to send Matteo Gabbia out on loan for the rest of the season and that should go through when a new centre-back arrives, but there will be no opportunity to make a loan permanent because Maldini and co. are convinced of the 22-year-old’s potential.