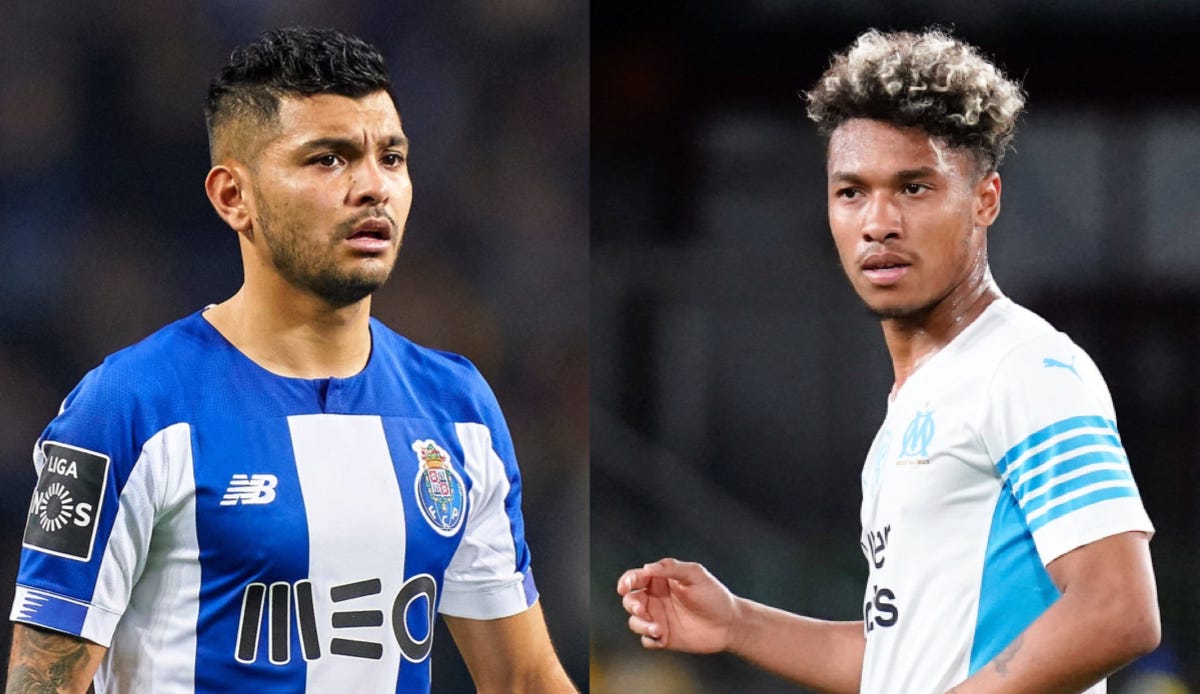 AC Milan have their sights on two players who will become free agents as things stand next June, according to Fabrizio Romano.

Given the impact that Covid-19 has had on clubs’ revenues, it is no surprise that the free agent market is fast becoming the go-to for a lot of teams so they can get players of real value at a fraction of their true cost. Milan learned the hard way how predatory it can be with Gianluigi Donnarumma leaving for PSG, and a contract saga involving Franck Kessie appears no closer to concluding.

Fabrizio Romano has highlighted two players that are on deals which expire in June 2022 that interest Milan, starting with Tecatito Corona of Porto. He believes the Mexican international can is ‘an extremely interesting opportunity for potential suitors’ because he has ‘no intention of renewing’ his contract with Porto.

Romano also confirms that Milan and Sevilla had him on their radar over the past summer, but to ‘beware of surprises ahead’. Given Milan have Alessandro Florenzi and Junior Messias both on loan with option to buy, he could take the place of either if they were not bought.

The second name is Boubacar Kamara of Olympique de Marseille. A lot of teams want the 22-year-old defensive midfielder with Bayern Munich having been following since he was 18 and Milan also having tracked him for a long time, but the Ligue 1 club still hope he will renew as per the Sky journalist.

READ MORE: The word ‘Scudetto’ is no longer forbidden but Milan must think game by game