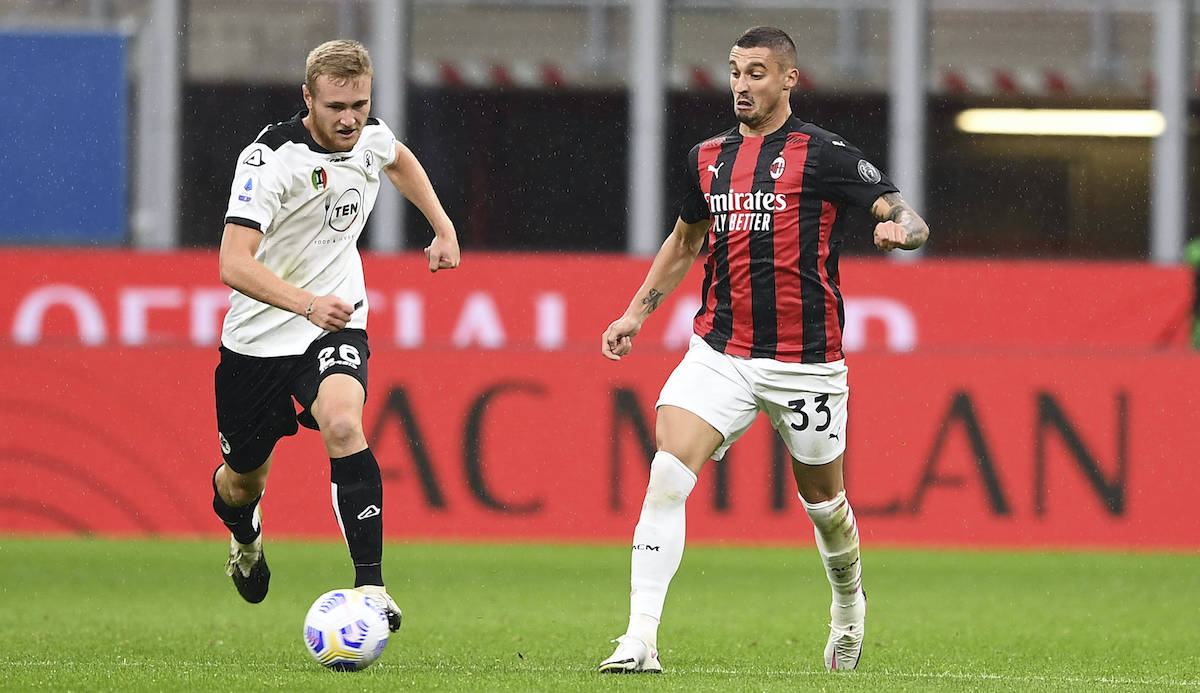 AC Milan may choose not to sign a new central midfielder and instead proceed with the options they have internally, a report claims.

This morning’s edition of il Corriere dello Sport (via MilanLive) takes stock of the situations of Tommaso Pobega and Rade Krunic. Considering that the management are looking for a fourth midfielder, it could be that if a player does not arrive then Pioli will instead lean on the versatile options he currently has.

Pobega seemed very close to joining Atalanta but has now managed to change the mind of the management and the coach with his preparation work in preseason and above all showing signs that he can play in a double pivot despite being more of a natural mezzala.

As for Krunic, he is considered by Milan to be a perfect ‘wild card’ of sorts, since he can be used both in the trio behind the centre-forward but also as a deeper lying midfielder even if he has shown some difficulty adapting at times. In short, the Rossoneri might already be covered in the midfield department, though they have an eye on the fact Kessie and Bennacer will leave for the AFCON in January.