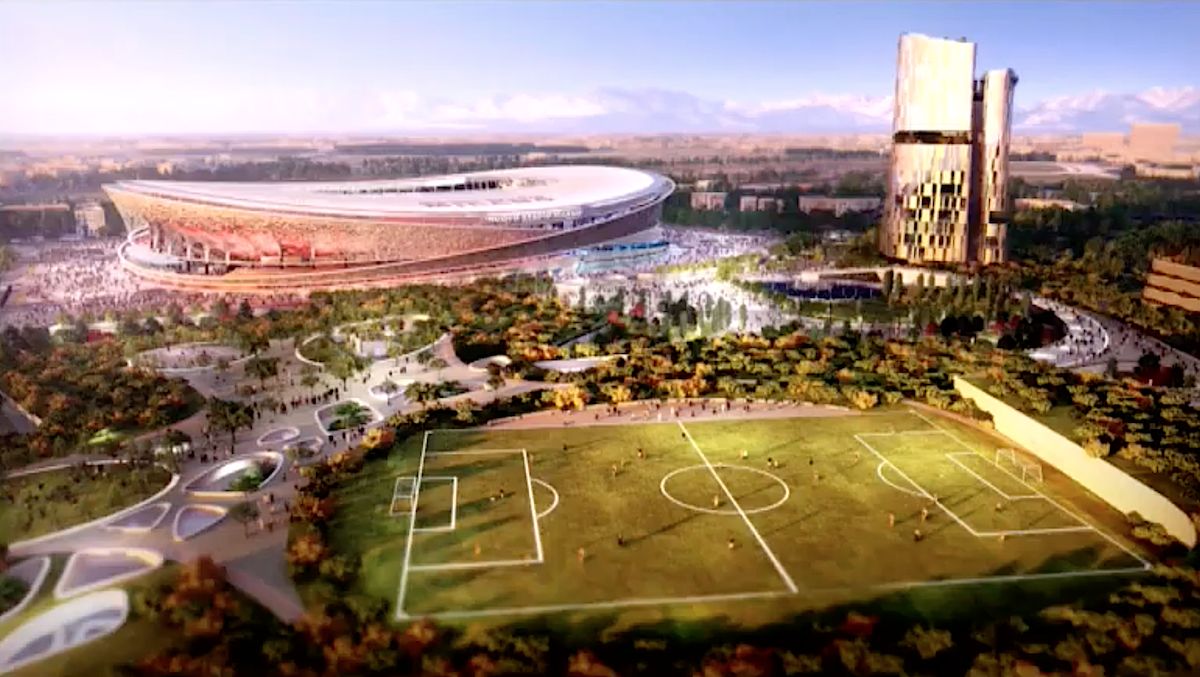 Milan mayor Beppe Sala has once again offered an update on the current situation regarding AC Milan and Inter’s plans to build a new stadium.

The two clubs have made their intentions clear to build a new stadium next to the current one, though the road to that conclusion has been described as ‘uphill’.

Italian firm Manica and American giants Populous are the two competing firms trying to land the project, and they showed their respective ‘Wedding ring’ and ‘Cathedral’ designs at an official event in September.

However progress has been slow, and the most recent report from ANSA claimed that the two clubs asked for clarifications on the construction of a new stadium, such as the idea of a historical constraint of cultural heritage on San Siro.

Mayor Beppe Sala gave a long interview to La Gazzetta dello Sport during which he tackled the stadium issue, starting with the future of the current stadium.

“I recognise that the term functionalisation is not clear. I ask if there is the possibility of transforming the current San Siro into a smaller plant,” he said (via MilanNews.it).

“What I don’t know is whether in terms of investment is if it is madness or is manageable. Do the clubs claim that it costs a lot? But they showed me a study that says it costs 350 million. At that point I would say ‘I understand, enough’. Let’s verify it together.

“The Wanda Metropolitano cost 270 million, the project of the stadium of the Rome, which I think is a super-stadium, is 350 million. By eye, that of Milan-Inter is a plant with costs never seen.

“I wonder if something more contained can be done, maintaining a second arena dedicated to sport. As the responsible administrator, I have to protect the assets entrusted to me.

“Today, with San Siro, the municipality collects 10 million rent. In the future I would have zero rent for 30 years and a stadium that would become ours after 90 years, and the doubt remains that the Court of Auditors would also accuse me of throwing away a fortune.”

It has been suggested that Milan and Inter could look at building a new stadium outside the city boundaries in the Sesto San Giovanni area.

Sala responded: “Let’s say it: a transfer to Sesto would be a trouble for both parties. As mayor I would remain with the San Siro in hand, but there are solutions within the law: then I would launch a project, certainly not speculative, of re-urbanisation because that is a very interesting area, in which we have made investments and brought the metro out there. This makes it an area of ​​great potential value.”