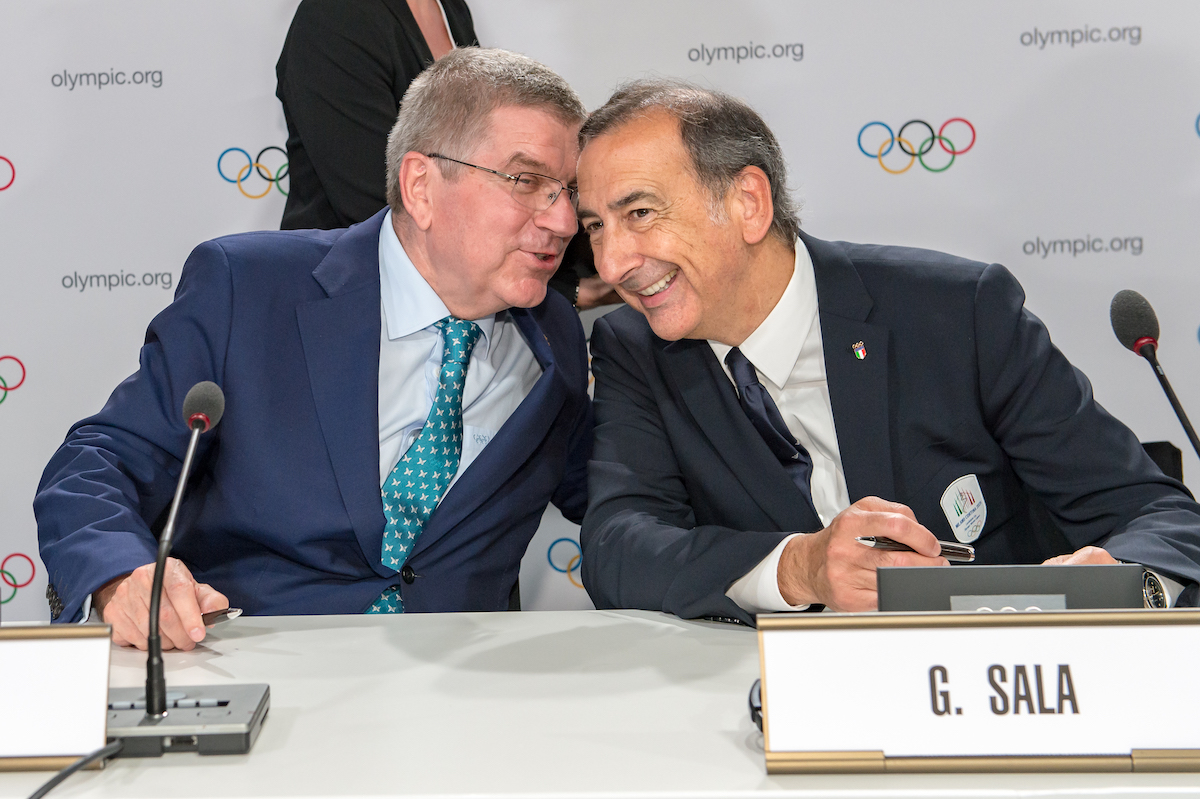 Milan Mayor Giuseppe Sala has once again spoken out about the importance of building a new stadium, and it seems he is now fully behind the project.

AC Milan and Inter made it known publicly that they wish to build a new state of the art stadium to replace San Siro, which has been the home of the Rossoneri since 1926, having last undergone a big renovation ahead of the 1990 World Cup.

Initially the Mayor of Milan wanted to invest money to bring San Siro up to modern standards but it seems he has very much been swayed to the way of thinking of the two clubs, but he revealed that he still has a reservation about how much tickets will cost.

Sala granted an interview to Radio Popolare during which he talked about the new stadium and highlighted an important aspect.

“The stadium will have 55-60 thousand seats, what matters to me is the price of tickets and I’m discussing it with teams. When Milan tried to raise prices for the Champions League, people rebelled and the club had to go back. I am worried about the price of the tickets,” he said (via MilanLive).

Sala also responded to those who prefer the idea of a renovation of the current Giuseppe Meazza stadium plus those citizens who wish to hold a referendum about the whole project including the prospect of big commercial developments in the district.

“I believe that referendums must be held on ethical and moral issues, they must not be a loophole for politics that does not want to decide and throw back on citizens. It is not my way of doing politics, perhaps it is that of someone who is not used to making decisions,” he said.

“I notice the dispute and the turmoil about our decision on the stadium, but for two years I have been holding firm in my relationship with the clubs and I got what I wanted: to bring them back to the volumes of the Pgt.”