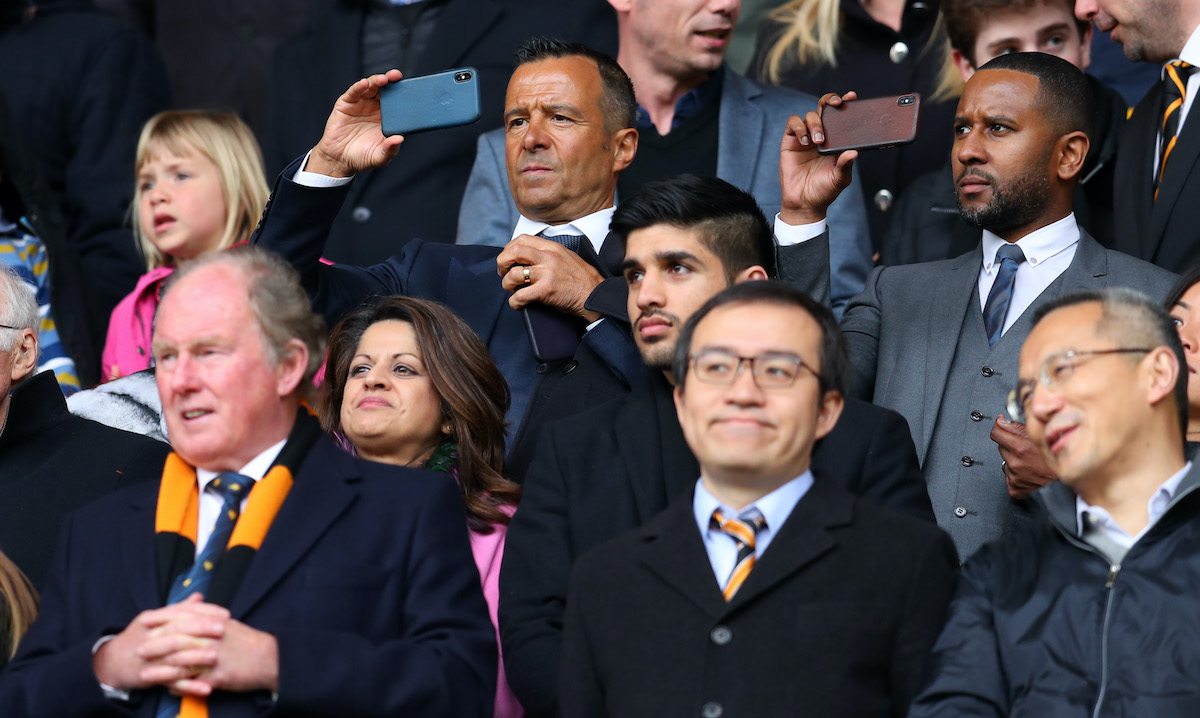 AC Milan will soon meet with agent Jorge Mendes to discuss two deals including midfielder Renato Sanches, according to a report.

Renato Sanches is certainly the hot name surrounding Milan at the moment as several sources have now suggested he is viewed as the ideal reinforcement for the midfield department, which is currently set to be a man down when Franck Kessie’s contract runs out at the end of the season.

According to the latest from Nicolo Schira, Milan are working and pushing for Sanches and the Rossoneri management will talk soon with his agent Mendes to discuss a potential deal for the former Benfica and Bayern Munich man.

Paolo Maldini and Ricky Massara have actually already scheduled a meeting to evaluate the extension of Rafael Leao’s contract until 2026, and they will use that opportunity to explore a Sanches deal with Mendes, it is claimed by the journalist.

READ MORE: Initial frost thaws as Milan meet Raiola – what Romagnoli has said regarding his future