The reopening of the market is getting closer but Milan remains silent.

The deal for the sale of the club’s shares occupies the front pages at Milan, and in the meantime transfer negotiations take a back seat. And yet something is moving.

Directly related to the negotiations for the company there is also the question of the coach: the longer Berlusconi stays, the higher the percentage that Brocchi does too, but the candidacies of Giampaolo and especially Manuel Pellegrini cannot be ignored.

The Chilean technician, who left Manchester City, is reportedly going to sign an agreement with Milan to be manager if the Chinese take over.

Unai Emery – who was reportedly in a similar position – looks to be heading for Paris as he was not willing to wait for the takeover.

If the deal goes through, Milan has a man with vast experience to try to revive the Rossoneri, and the Chinese consortium are also ready to to hand him a substantial budget for the market: about 100-150 million for the summer. 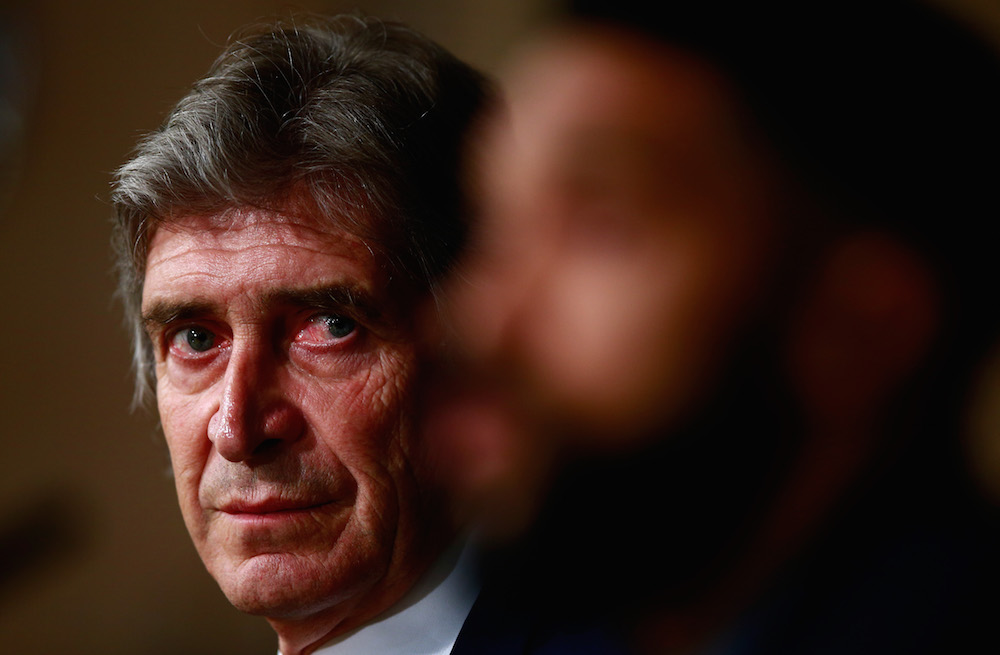 Since his time at City, Pellegrini has been used to working with money, where the sheikhs have shown they can also spend more than 200 million to strengthen the team. But the Chilean has not always spent this much, and his still achieved some good signings with budgets around 80-90million.

Now he comes close to Milan, and the question begins to be asked: how would the Milan market go? Dream names all of a sudden become more affordable, so here are some suggestions on possible targets of Pellegrini.

Getting a top player despite Chinese money is not simple: firstly, Milan is making a delayed start to the mercato due to these negotiations (which could take concrete contacts only in July), then there is the absence of the Rossoneri from European competitions.

Therefore, it is necessary to go on the players who are also looking for a starring role and redemption in their career, and Real Madrid two players who match this criteria.

Isco and James Rodriguez, who with Zidane have found their game time become less and less. It is of course very complicated to get James, who has a very high price and many elite suitors, but for Isco things may be different. 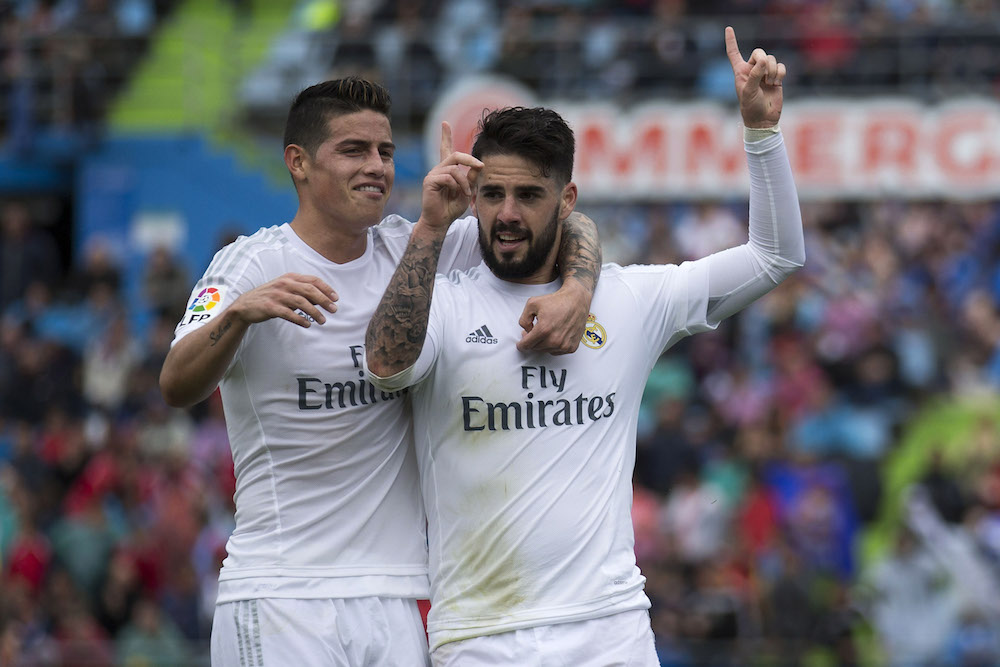 Pellegrini brought the Spanish talent to Malaga until 2013, when both left the Rosaleda. It is a possibility, but again a potential move to the rossoneri depends on many variables.

What about Samir Nasri? He is coming off the back of a complicated season because of injuries, and Manchester City may lower his price, even if his contract runs until 2019.

As far as the defence is concerned, the talk may return about Matteo Darmian: the product of the Milan Primavera is in the list of players that Mourinho would reportedly happily see leave. However, the complications then arise in that United would likely demand a fee close to or equal to the 20million they paid Torino.

We have talked about the market dreams, but what about those players who might be easier to get?

In attack there is Jesé Rodriguez, who seeks a leading role in a team, and may leave on loan to get experience.

Also from Real Madrid, their remains tracks leading to Lucas Silva and Mateo Kovacic; the Croatian could be reached by the loan with redemption obligation to buy based on appearances, but the competition of Juventus and temporary paralysis on the market may compromise the AC Milan plans. 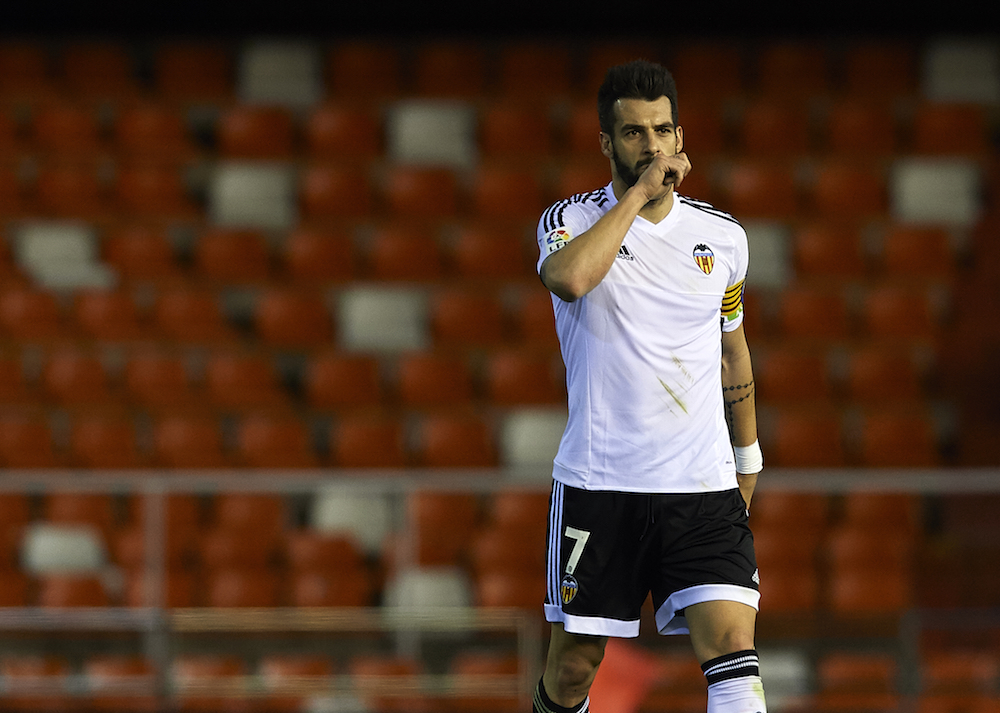 Here may be a flashback to Fernando: Milan had tried to sign the player when he was at Porto, but he joined Pellegrini at City instead. With the arrival of Gundogan and Guardiola, the Citizens will point to another type of midfield and so Fernando could quickly become available at a low cost.

For the attack, the name of Alvaro Negredo may come back into fashion. A costly name he may be, but he is a player admired by Pellegrini, while in defense there is veteran Martin Demichelis: loyal to Pellegrini, though not perhaps the sort of player Il Diavolo should look at given their already ageing defensive core.