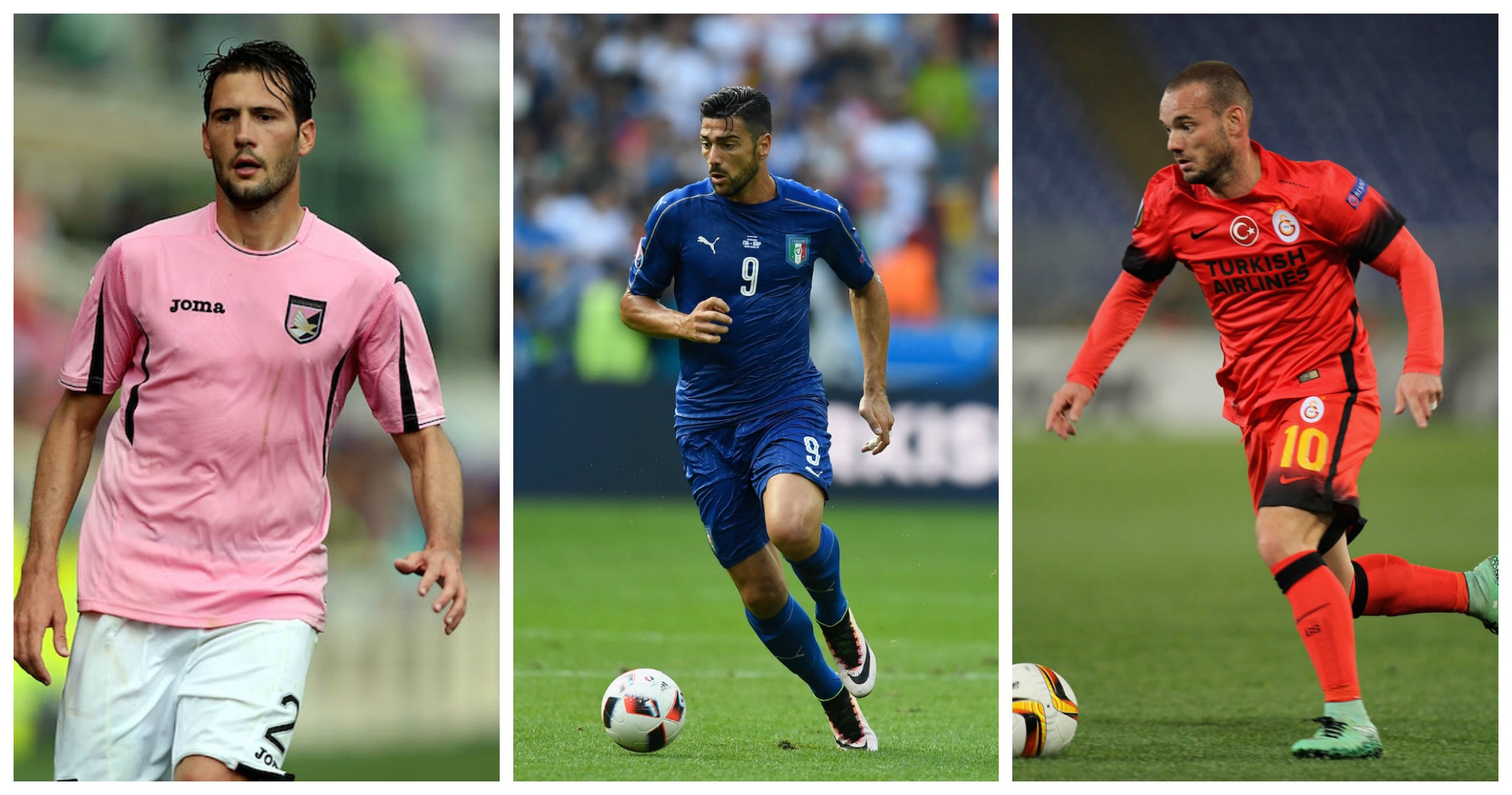 The former Sampdoria boss will also have the chance to talk with the Lombard club’s Chief Executive Adriano Galliani about the transfer market.

Because of the arrival of Gianluca Lapadula, Montella will probably deploy a 4-3-1-2, so Milan’s priority will be the signing of an attacking midfielder. The main targets for such position are 27-year-old Franco Vazquez of Palermo and 32-year-old Wesley Sneijder of Galatasaray.

For the defence, the diavolo will try to sign a center back that can play next to Alessio Romagnoli, while regarding the offensive line, the Lombard club will try to sell at least two between Carlos Bacca, Mbaye Niang and Luiz Adriano, and then will swoop on Southampton 30-year-old Graziano Pellè.