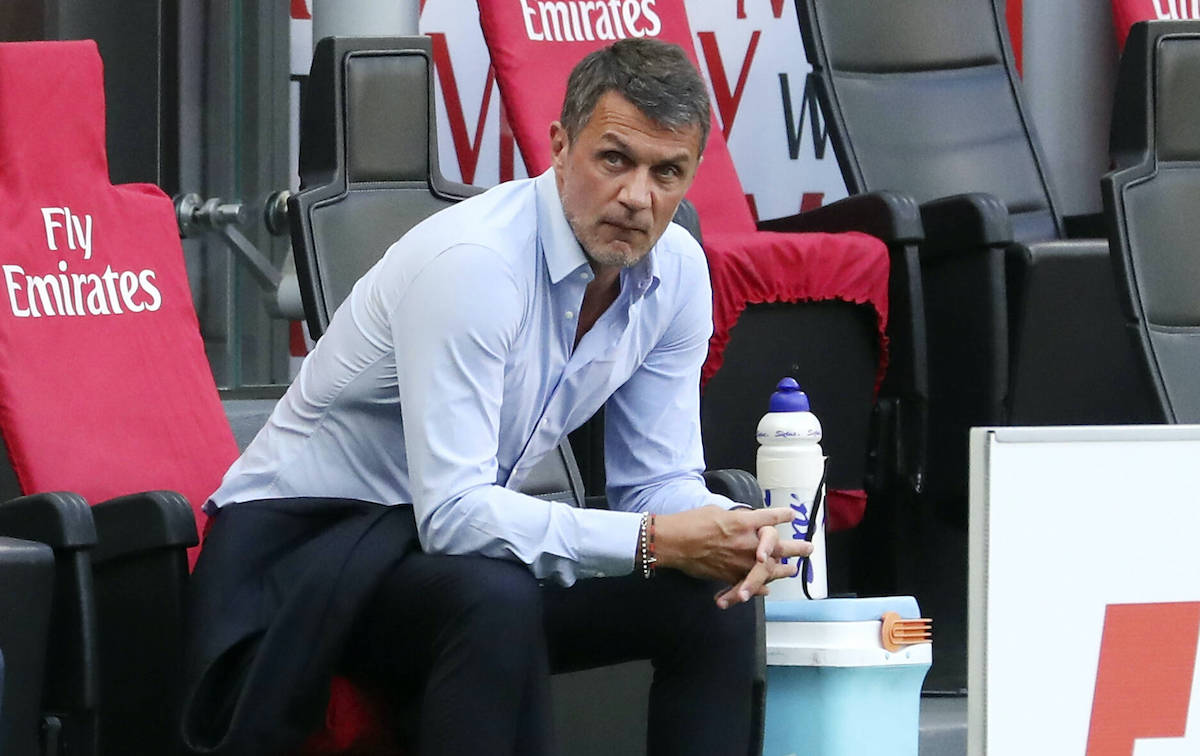 CM: Milan eyeing midfield signing in January – the two criteria that must be met

The Milan management are beginning to plan how the midfield will look moving forward, and they reportedly have some ideas about a potential signing.

According to Calciomercato.com, the signing of a central defender obviously dominates the attention of Paolo Maldini and Ricky Massara, but there is also the possibility of signing a new midfielder too, especially if Samu Castillejo were to leave the club.

Milan will try to reinforce the midfield in January if possible, but they are also aware that in the summer Yacine Adli and Tommaso Pobega will return after their respective loans at Bordeaux and Torino.

They will not go for an attacking midfielder because Adli will occupy that role from June, while adding a more physical and defensive presence would allow for repeats of playing Franck Kessie as the more advanced midfielder.

Milan are therefore searching for a profile that meets two criteria: the first is that the player must have characteristics similar to those of the Ivorian and Sandro Tonali, and the second is that he can arrive via a dry loan or a loan with option to buy. The objective is clear: to give Pioli a signing that can ensure adequate cover between now and the end of the season.

READ MORE: Milan could sign striker for €6m to gain preferential lane in pursuit of centre-back