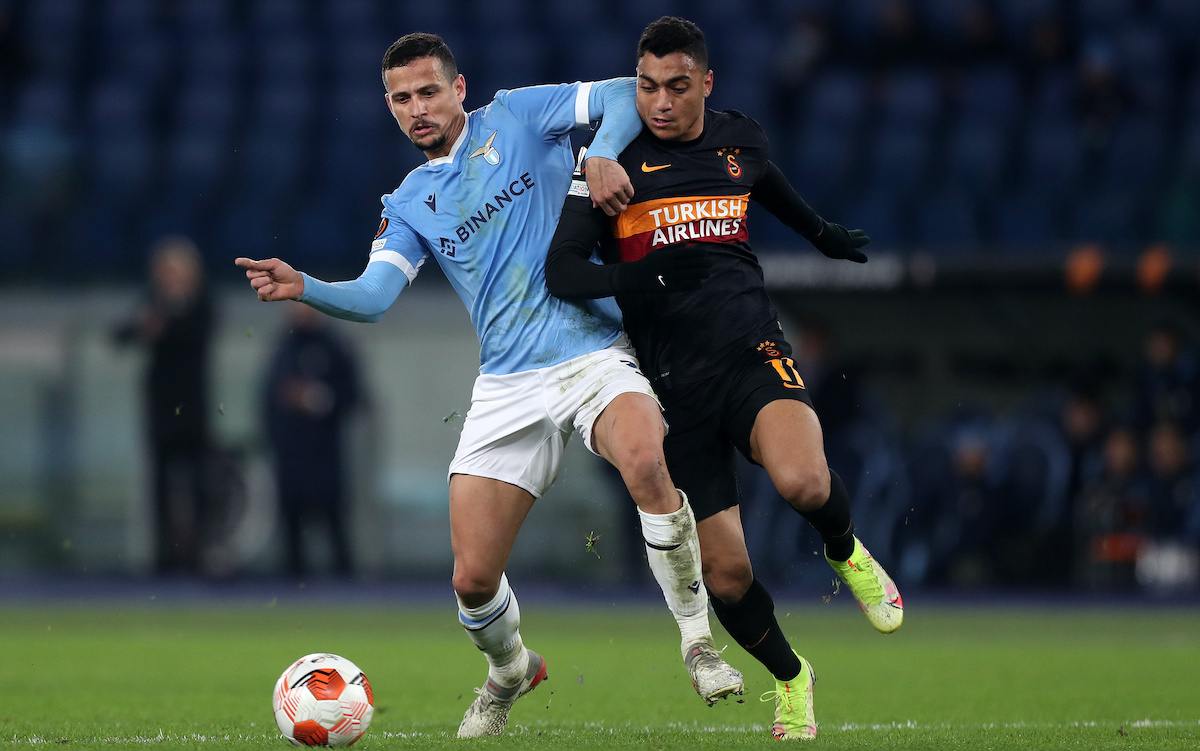 AC Milan are in the market for a new centre-back and there are three options within Serie A that are being considered, according to a report.

This morning’s edition of La Gazzetta dello Sport (via MilanNews) writes how – in addition to the potential return of Mattia Caldara from his loan at Venezia – Milan are also evaluating other alternative targets for the January transfer window.

The paper writes that the Rossoneri’s sights are in particular on Nikola Milenkovic of Fiorentina and Luiz Felipe of Lazio, who have contracts expiring in 2023 and 2022 respectively. However, the requests of the respective clubs remain rather high for the time being.

Both seem to be good fits as Elliott profiles however as they are young in age (both below 25), they know the league well and could come in and give an instant boost in quality to the department, even if there are concerns over Felipe’s injury record.