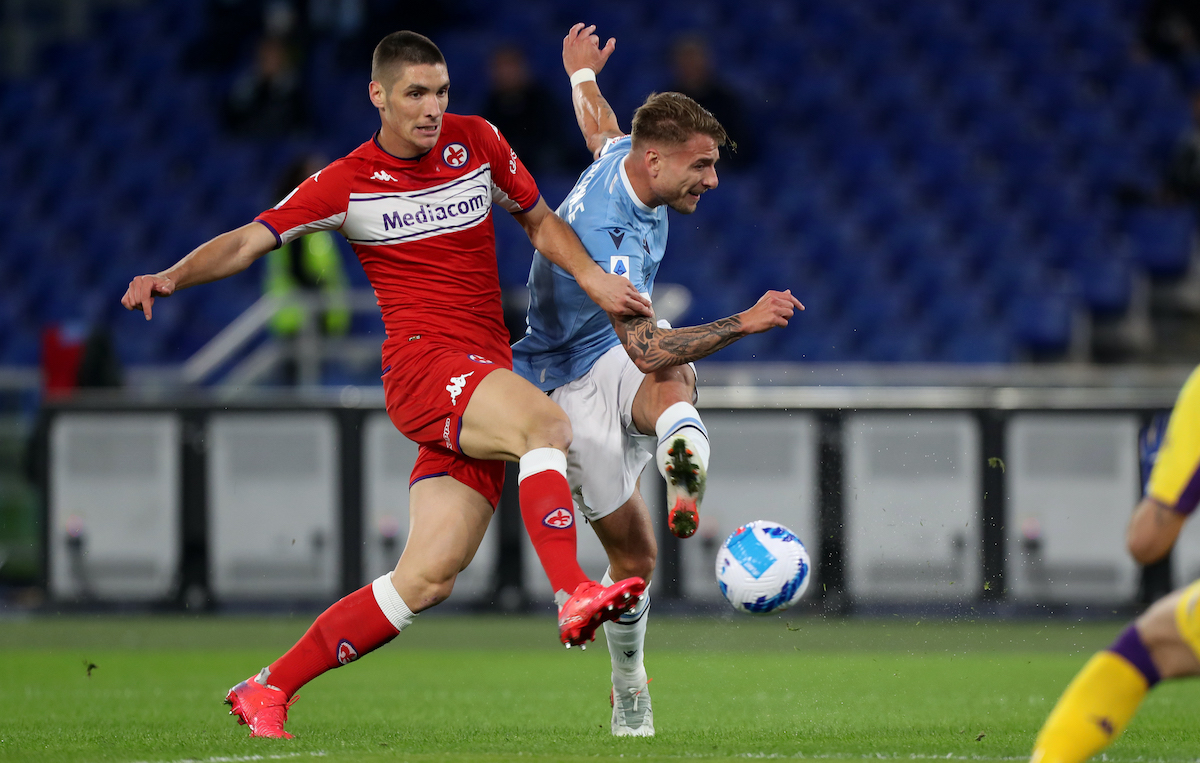 Repubblica: Milan interested in Fiorentina star but rumours of €15m clause are denied

AC Milan continue to show an interest in signing defender Nikola Milenkovic from Fiorentina but there is no release clause in his contract, a report claims.

This morning’s edition of La Repubblica (via MilanLive) has denied the existence of a release clause in Milenkovic’s contract with Fiorentina amid rumours that a figure of around €15m would be enough to trigger it and sign him in the January window or next summer.

This means that if Milan want to sign the 24-year-old in January they would be forced to pay a higher amount than €15m in all likelihood even if his deal does expire in 2023.

It is well known by now that Fiorentina president Rocco Commisso is a tough nut to crack and a market value of around €25-30m means Milenkovic would require a sizeable investment. He is however a solid defender who knows the league well and has potential to improve further.