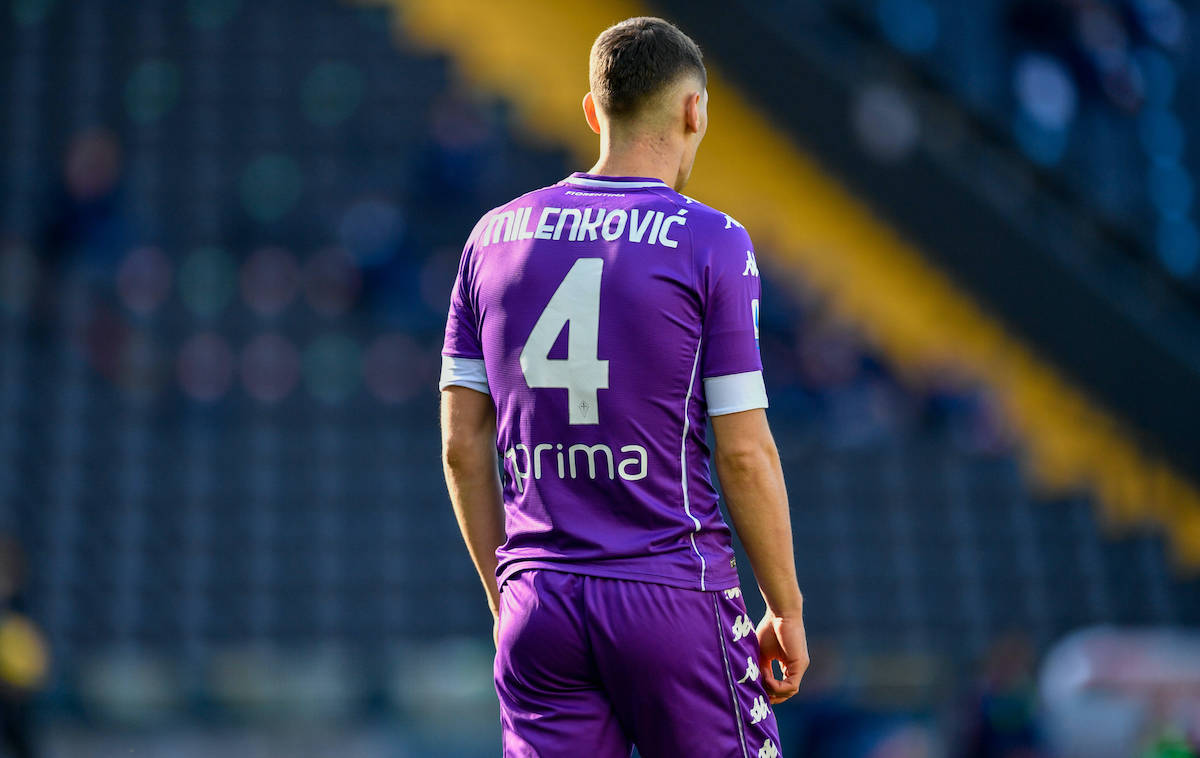 CM: Not only Vlahovic in demand for Fiorentina – Milan and Spurs weigh up defender bid

AC Milan and Spurs have emerged as two teams who are serious about signing Fiorentina’s Nikola Milenkovic in January, according to a report.

Calciomercato.com writes how the most difficult situation that Fiorentina must resolve is the one relating to Dusan Vlahovic, but there is another crucial player for Vincenzo Italiano’s team who is in demand and who faces the possibility of moving on soon.

Nikola Milenkovic has several admirers and president Rocco Commisso and his collaborators will soon have to make a decision on the Serbia international given his contract expires in the summer of 2023.

Juventus, Inter, West Ham and Manchester United have come forward in the past showing the calibre of defender the 24-year-old is, but in view of January it is Milan who are thinking of making an offer due to the knee injury sustained by Simon Kjaer that will keep him out until the end of the season.

Antonio Conte’s Tottenham remain in the background, the report adds, but no asking price is mentioned in view of the window reopening in just over two weeks.