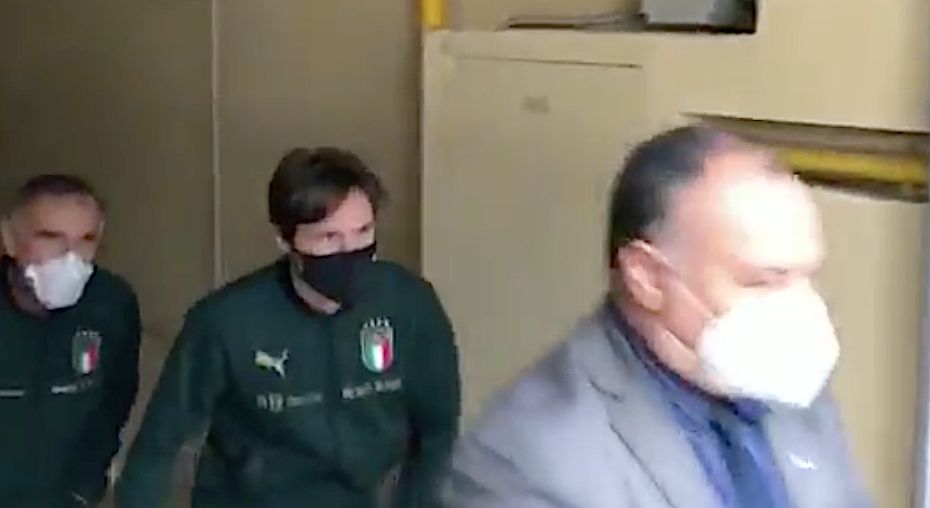 The Federico Chiesa to AC Milan rumours can finally be put to bed as the Italy international winger has completed his medical ahead of a move to Juventus.

After saying goodbye to Douglas Costa, Mattia De Sciglio and Hans Caviglia on dry loans, the Bianconeri have made their move for Chiesa and are believed to have sealed a deal worth in the region of €60m in total.

As he got into the vehicle following his medical in Florence, fans shouted: “Shame on you, fool!”