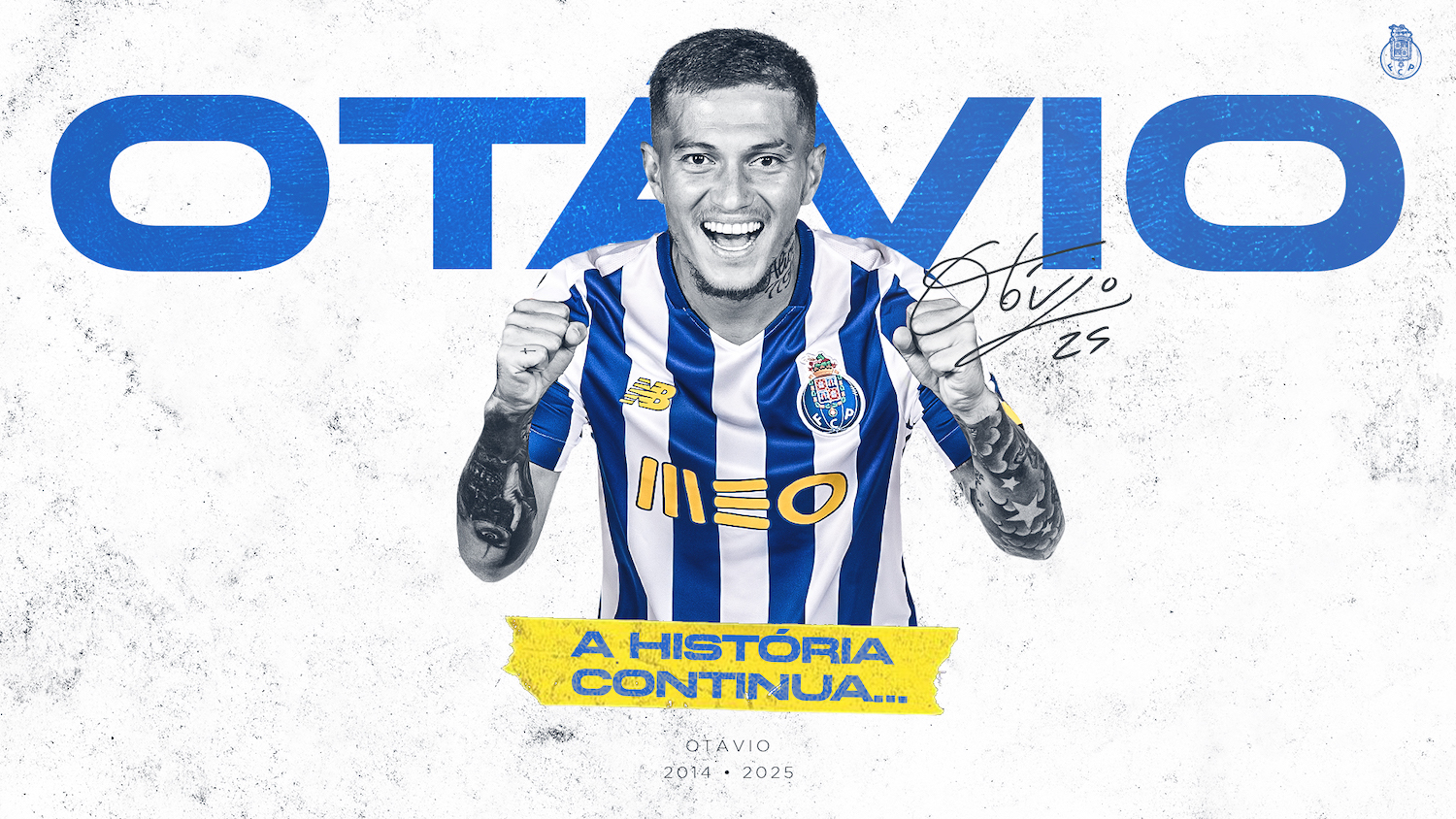 AC Milan have definitely missed out on the chance to sign Otavio on a free transfer as he has renewed his contract with Porto, it has been confirmed.

Pretty much every major source reported that Milan were chasing the Brazilian attacking midfielder as a potential low-cost reinforcement for the attacking department ahead of next season, as a player with Champions League experience.

Now, though, Porto have confirmed that Otavio has instead extended his contract for a further four seasons with 2025 the new deadline.