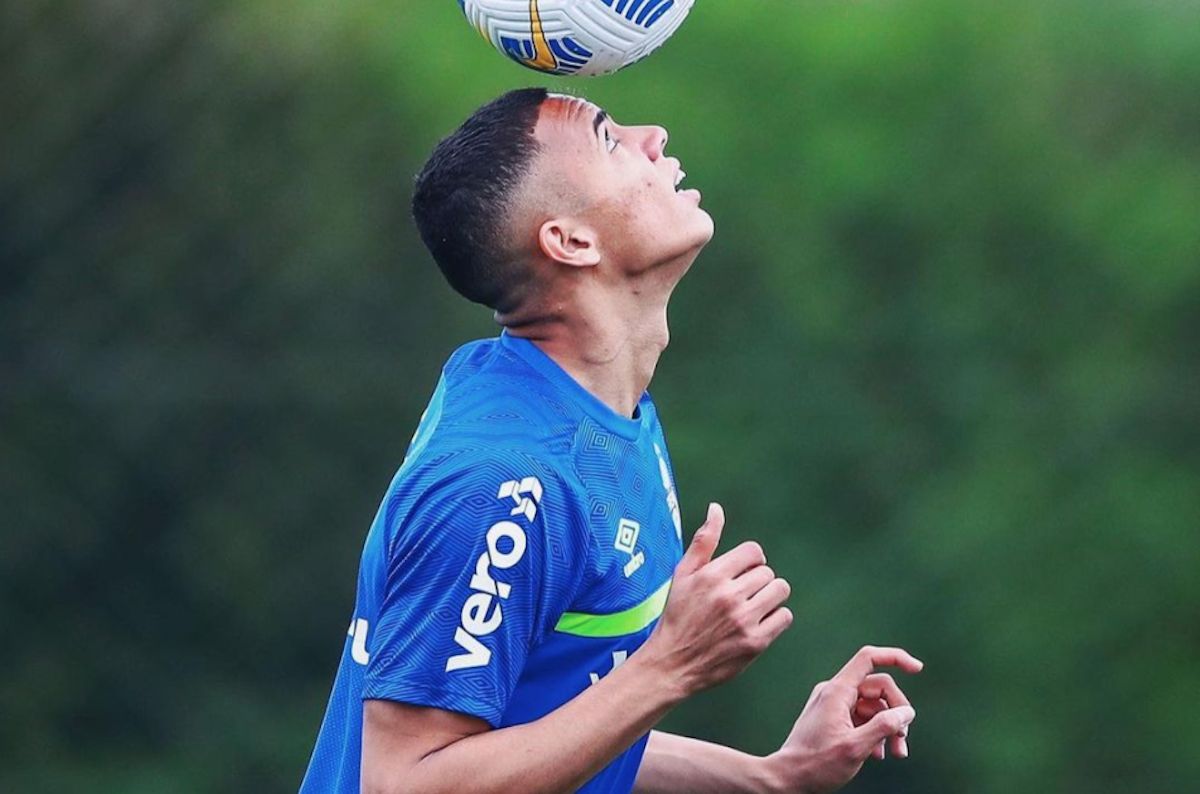 AC Milan have missed out on the signing of Vanderson with the Gremio full-back set to join Monaco next month, according to a report.

According to the latest from Sebastian Denis of Footmercato, there is a total agreement between Gremio and AS Monaco for 20-year-old Brazilian full-back Vanderson. It involves a transfer fee of €11m payable in five instalments.

The journalist adds that Monaco sealed the deal ahead of Premier League side Brentford and AC Milan who also made an offer. The official announcement of the deal will take place somewhere in the the beginning of the transfer window.

It comes after Calciomercato.com reported that Milan technical director Paolo Maldini is continuing to monitor the development of Bologna left-back Aaron Hickey ahead of a potential move, implying that the Rossoneri are still on the lookout for a more reliable deputy to Theo Hernandez than Fode Ballo-Toure.

READ MORE: Why Milan see Botman as the perfect CB signing and how the current situation looks