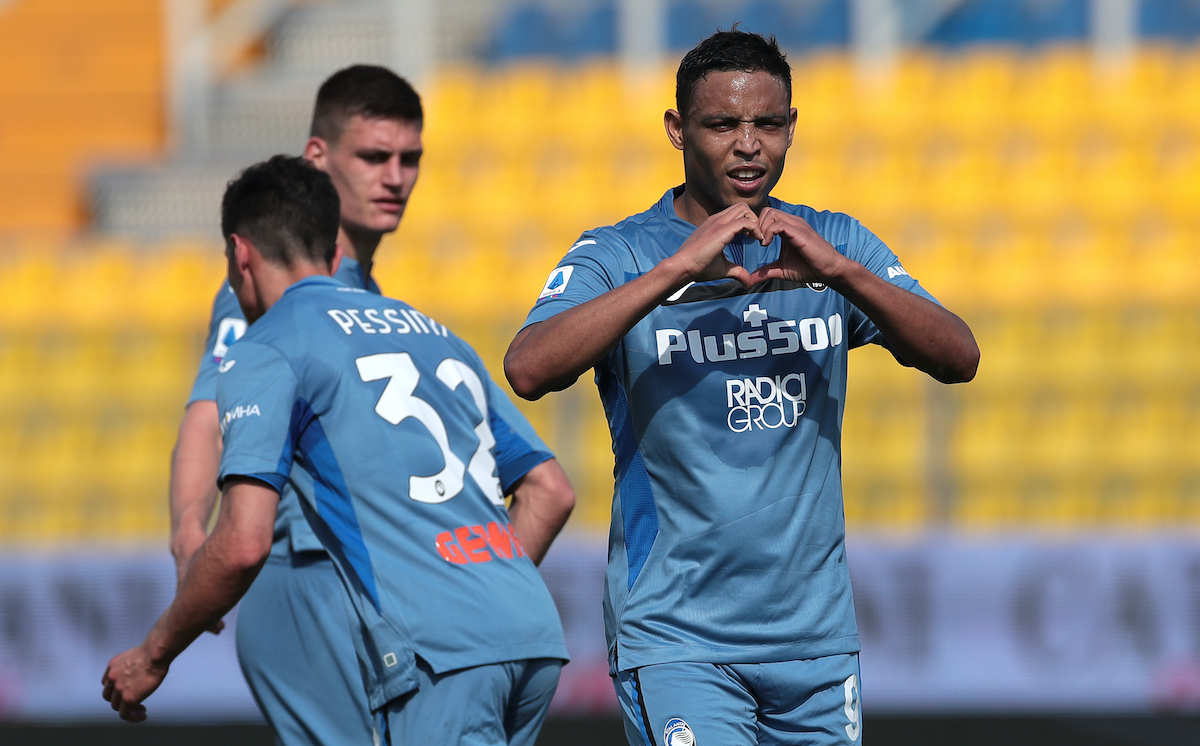 Pellegatti: Milan highly unlikely to make more than one signing in January despite Muriel links

The Milan management are busy planning for the January transfer window but it appears they will only address one position, according to a journalist.

Speaking on his YouTube channel, the well-known journalist Carlo Pellegatti (via MilanNews) decided to address the rumours surrounding a potential January move for Luis Muriel of Atalanta, who could leave the Bergamo side after over 100 appearances given they are about to make an investment on Jeremie Boga.

Pellegatti believes that Milan will not make any signings in attack despite the injury problems they have been battling during the season so far, while the midfield should remain unchanged too even if Franck Kessie and Ismael Bennacer will leave for the African Cup of Nations early next month.

In addition, Pellegatti states that the Rossoneri management are currently focused on signing a new centre-back to cover for Simon Kjaer’s absence, given he will miss the rest of the season.