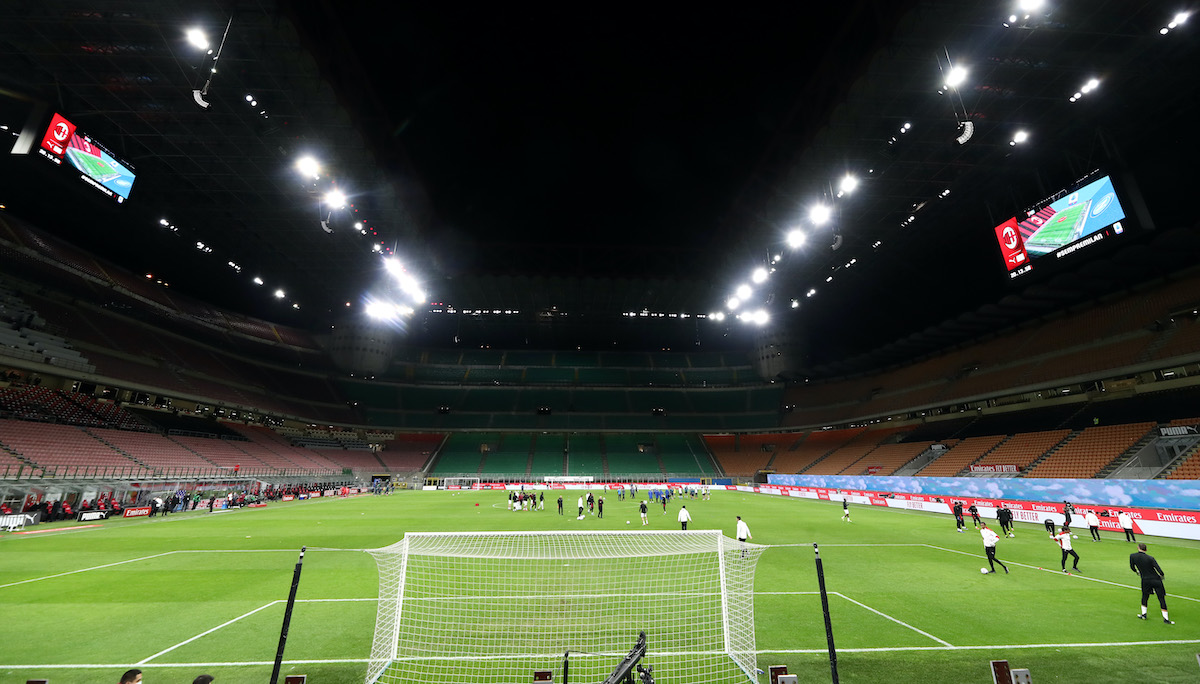 The game between AC Milan and Napoli this weekend looks very much like being the battle of two wounded beasts at San Siro, a report claims.

It is certainly a crucial match just a few days before the Christmas break begins and is one that will set the tone for both teams who have suffered a slowdown in their form recently after red hot starts to the season, but there will be many absentees in both camps.

According to Gianluca Di Marzio, there is concern about Piotr Zielinski as the Polish midfielder came off after 20 minutes against Empoli due to breathing difficulties. He carried out clinical and instrumental checks before undergoing part of the training with the rest of the squad, so his presence is uncertain.

Lorenzo Insigne, Mario Rui and Fabian Ruiz all worked in the gym which suggests they are at risk of missing the game, while Victor Osimhen, Kalidou Koulibaly and Stanislav Lobotka all did individual work on the field.

For Milan, meanwhile, they are likely to be without forward trio Ante Rebic, Rafael Leao and Pietro Pellegri plus full-back Davide Calabria. Simon Kjaer and Alessandro Plizzari will also not be available after respective operations.

READ MORE: Milenkovic track fades as Milan do not have €15m to spend in January