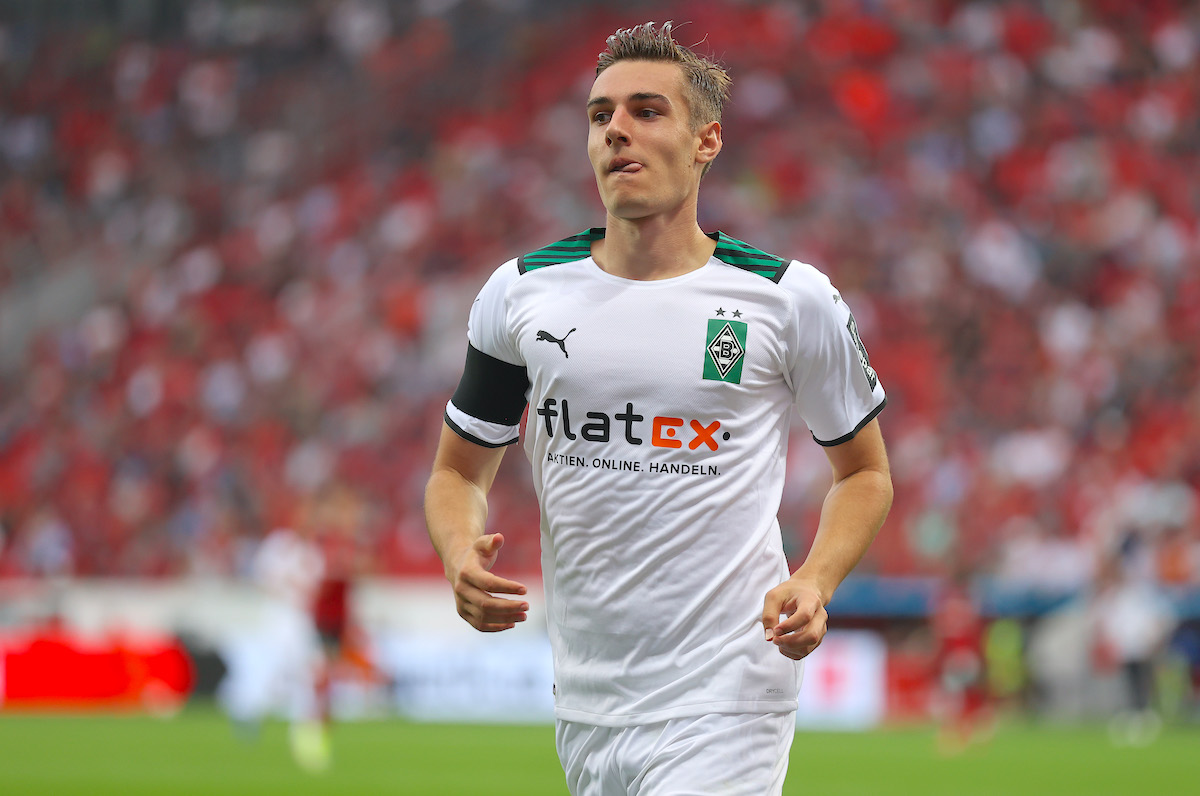 CM.it: Milan and Napoli want Monchengladbach midfielder who could leave for €15m

AC Milan and Napoli are both interested in signing Borussia Monchengladbach midfielder Florian Neuhaus, according to a report.

The Rossoneri continue to be linked with a number of midfield targets given that Franck Kessie is currently set to depart on a free transfer at the end of the season when his deal expires. Calciomercato.it reports that Milan are admirers of Neuhaus, who has understood that it will be difficult to find a leading role at Borussia and is open to leaving.

Napoli are pressing strongly for him though and they have excellent relations with the 24-year-old’s agency. He could depart as soon as January, with Monchengladbach open to a loan with obligation to buy for a total of €15m.

A few months ago the Bundesliga side were asking for around €40m, or even the price of his release clause at around €45m which is built into his contract.