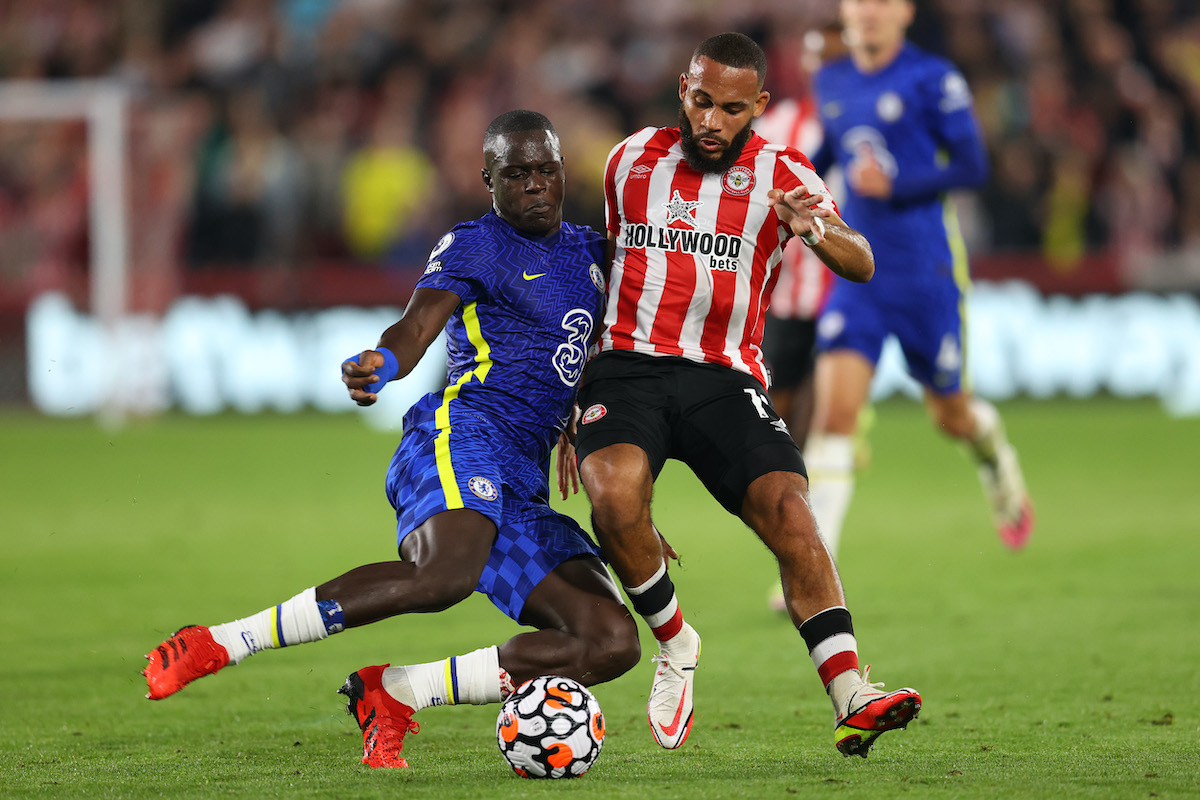 Report: Milan and Napoli offered Chelsea defender – interest is there but an obstacle exists

AC Milan and Napoli have been offered Chelsea defender Malang Sarr by his entourage and there is interest from both clubs, it is claimed.

According to journalist Emanuele Cammaroto for CalcioNapoli24, Napoli have ‘followed’ Sarr since two years ago when Kalidou Koulibaly looked set to leave and now they must replace Kostas Manolas who will complete a move to Olympiacos when the window reopens.

Milan meanwhile are looking for cover for the injured Simon Kjaer who will miss the rest of the season due to sustaining ligament damage that required an operation. The report adds that a loan ‘would be considered’ by Napoli and is ‘liked’ by Milan but the high wages of €3.5m net per season are an obstacle.

He was offered to both clubs by the player’s entourage because he is getting very little playing time at Chelsea and therefore there is a willingness on the part of the player to try a new loan experience.