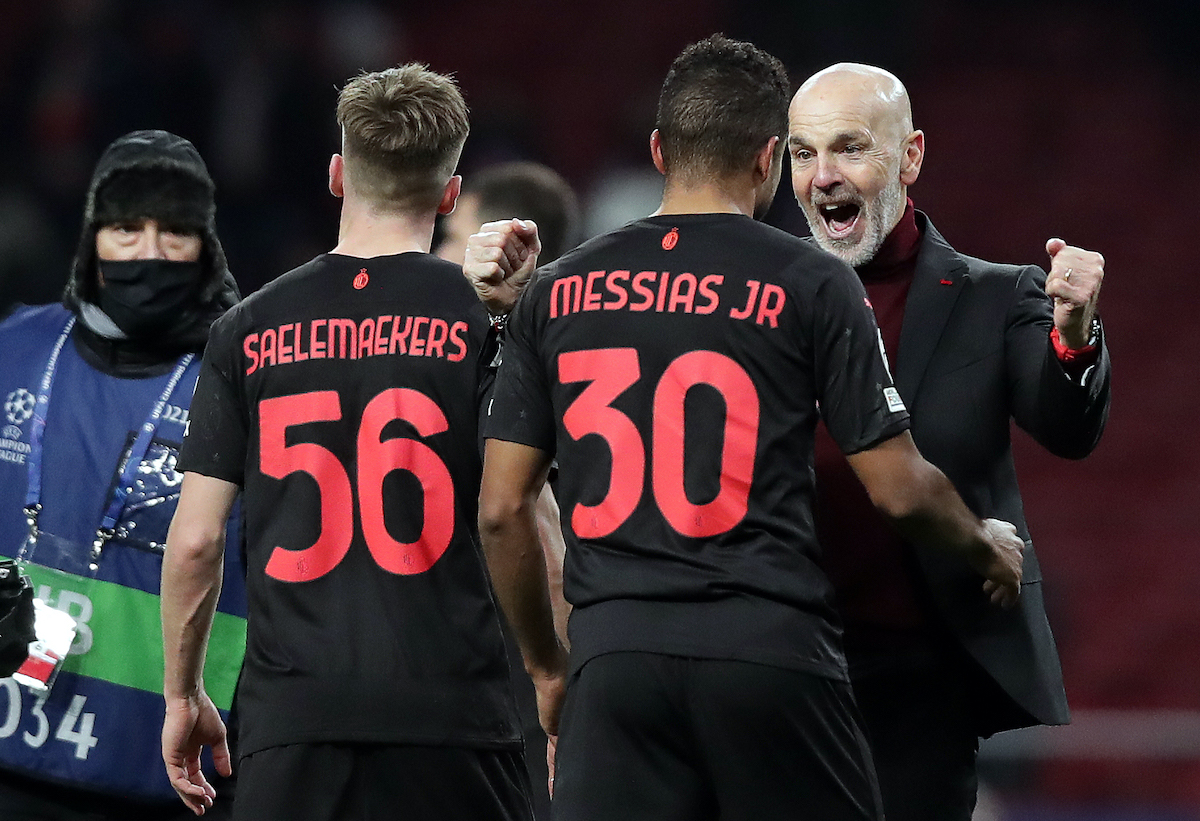 AC Milan head coach Stefano Pioli has some selection decisions to make ahead of the visit of Napoli to San Siro on Sunday night, a report claims.

MilanNews reports that the only player who could recover for the game out of the injured group is Olivier Giroud, while there will be no Ante Rebic, Pietro Pellegri or even Rafael Leao. Zlatan Ibrahimovic will lead the line again and may be asked to work overtime, but the trident to start behind him is causing Pioli a headache.

That is because four players are playing for the three places available in Alexis Saelemaekers, Brahim Diaz, Rade Krunic and Junior Messias. Pioli is thinking carefully before making his choice but Diaz seems to be struggling a bit physically at the moment, which means that one solution is Krunic as the attacking midfielder, with Messias on the right and Saelemaekers on the left.

However if Brahim were to convince Pioli then it would be one of Krunic or Messias to miss out, so the idea of a Messias-Diaz-Saelemakers trident is possible, with the alternative being Saelemaekers-Diaz-Krunic. The training sessions tomorrow and Saturday at Milanello will give bigger indications.

READ MORE: Milan not excluding striker signing in January – the names from Alvarez to Lacazette