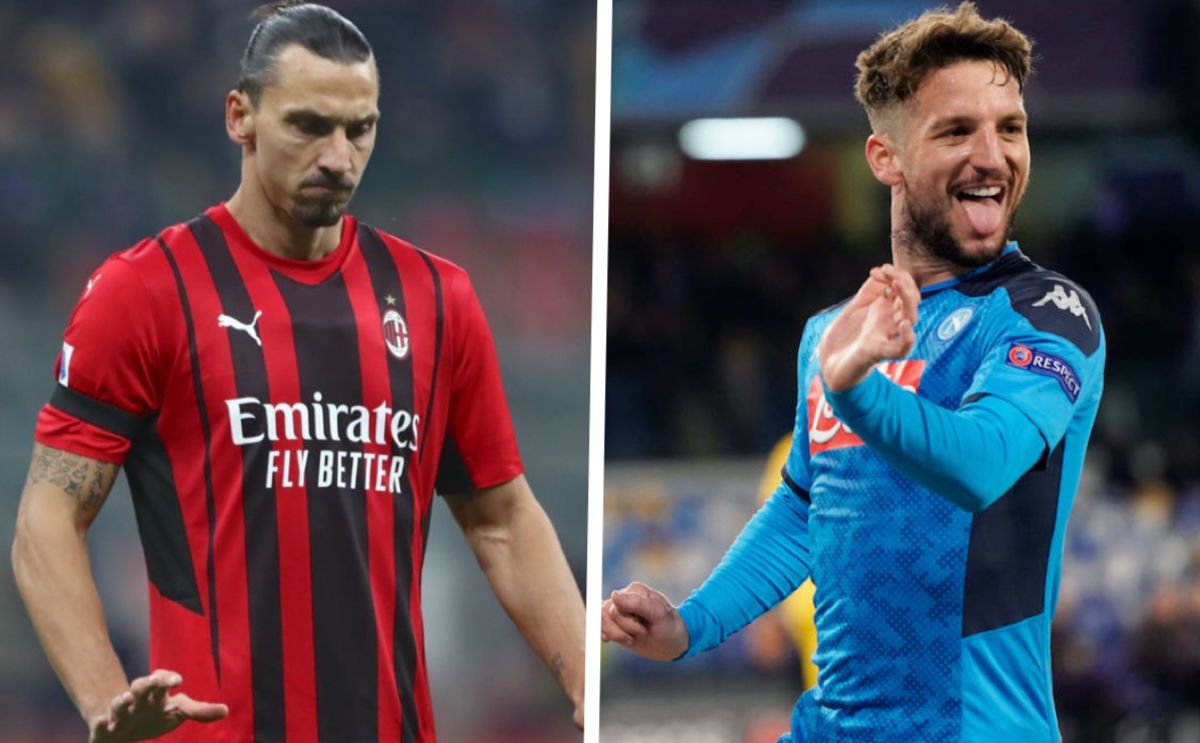 GdS: Milan vs. Napoli is Ibra vs. Mertens – the ingredients are there for a fantastic battle

The game on Sunday night between AC Milan and Napoli at San Siro will see two strikers against each other who know the big stage well in Zlatan Ibrahimovic and Dries Mertens.

This morning’s edition of La Gazzetta dello Sport (via MilanNews) writes that both teams will be missing key players due to injury but there will be a number of key battles and the most intriguing is the one between Zlatan Ibrahimovic and Dries Mertens, who will have the task of leading their respective attacking departments.

The paper notes that the two play the centre-forward role in the 4-2-3-1 system very differently as the Swede is tall and powerful, while the Belgian instead is small and darting and plays the position more based on movement. While they will be at opposite ends of the field on Sunday, the two could actually form a fantastic front two.

There are some similarities too though, such as the fact they are both right-footed but can create and score with their left, they are both good in isolation against defenders, they are both leaders thanks to their experience and they both like to drop in to facilitate build-up play. The ingredients are there for a fantastic battle.