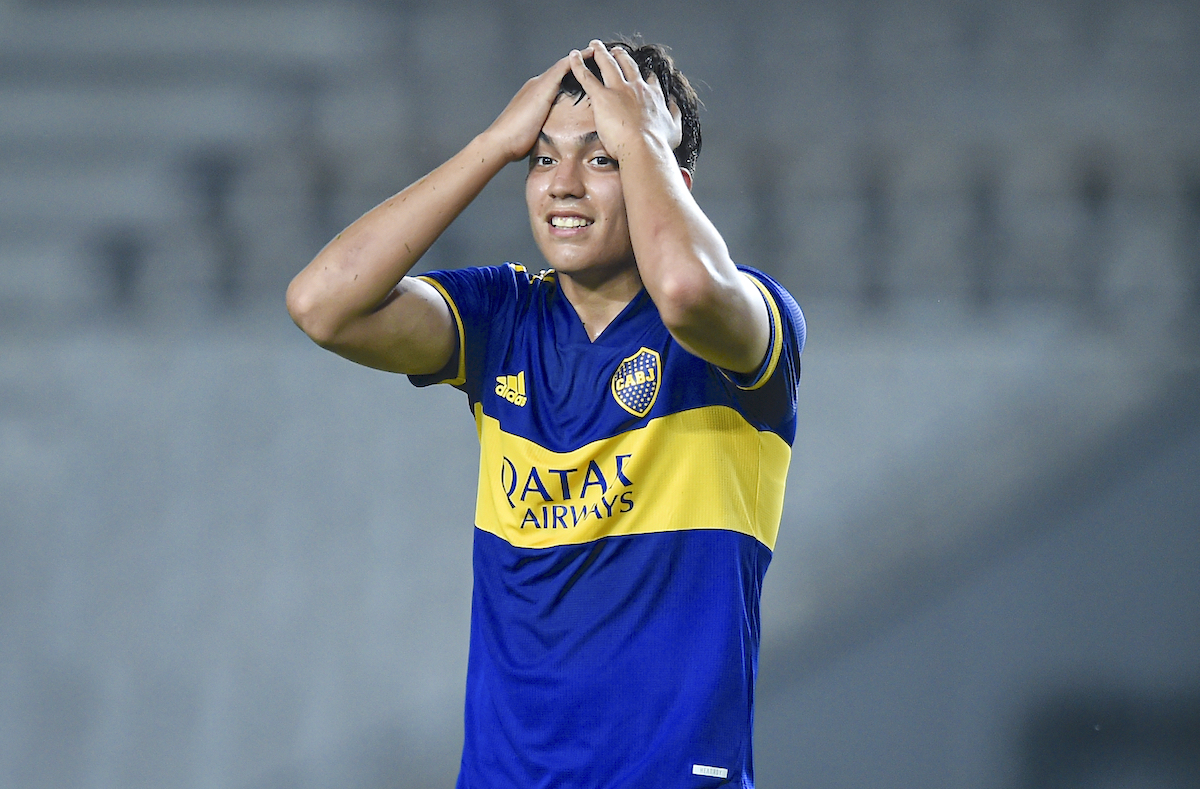 AC Milan are scouting multiple talents in South America and a young Boca Juniors forward has reportedly caught their attention.

Fichajes.net writes that Boca Juniors are not going through their best spell on the field as they were knocked out in the Round of 16 of the Conmebol Copa Libertadores against Atlético Mineiro and are far behind their rivals River Plate in the league, but they have used this opportunity to blood in some young talent.

The 19-year-old forward Exequiel Zeballos is no exception to this, and he can play both on the wing and as a centre-forward, regarded as one of the best talents in Argentina today which is why a number of big clubs have shown an interest.

Zeballos has only made 15 appearances in the Boca Juniors first team, but he has impressed in the reserve team and is on the international radar too given he made his debut for the Argentine U17 team in 2019.

Sevilla, PSV, Napoli and Milan have all shown an interest as per the report, and they have learned of an asking price of around €5m to land the teenager.