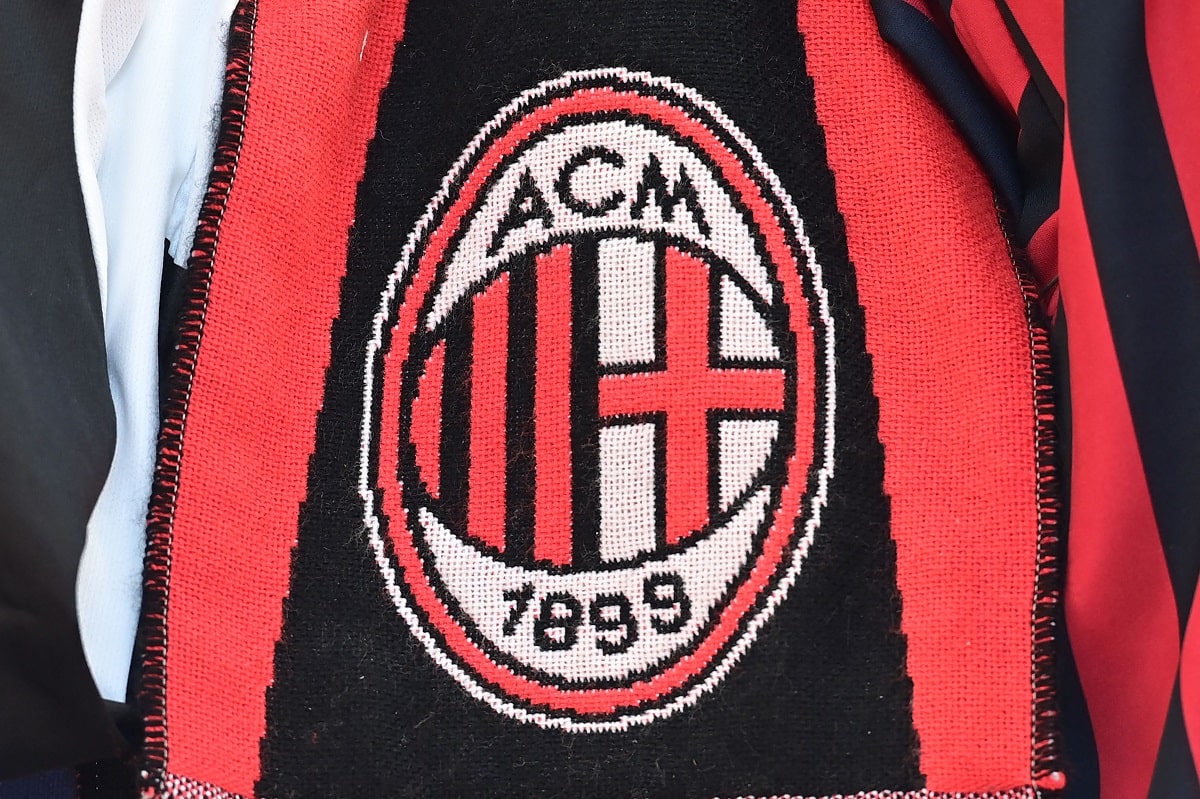 Late last night, AC Milan confirmed that an additional three players have tested positive for Covid-19, thus taking the total up to five players. And this morning, a new round of tests is scheduled.

Ciprian Tatarusanu was the first to test positive and two days ago, another player joined him (reported to be Samu Castillejo). Last night, as said, another three cases were announced and reports suggest it’s an important defensive trio.

The players in question are reportedly Davide Calabria, Fikayo Tomori and Alessio Romagnoli, which also means that Pierre Kalulu and Matteo Gabbia will start in defence. In other words, it’s far from ideal for Stefano Pioli.

As was confirmed in their statement, Milan will undergo a new round of tests this morning (they might have done already) and the results will arrive during the day. It will be another anxious wait, therefore. More cases would put the game at serious risk.