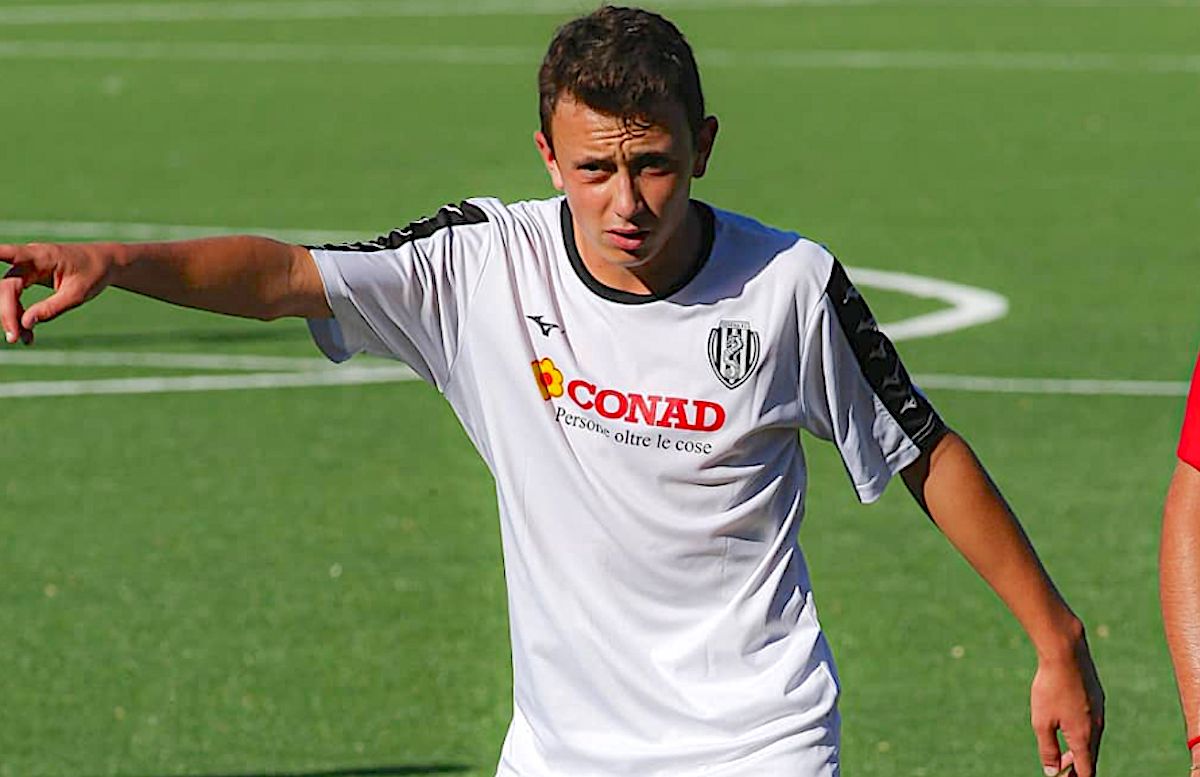 AC Milan remain interested in signing teenage midfielder Tommaso Berti from Cesena, according to a report.

Calciomercato.com reported a couple of months ago Milan made an offer for Berti last summer as part of the deal that saw the 20-year-old Primavera striker Riccardo Tonin move to Cesena on loan.

The management bid €150,000 for the loan and €450,000 for the option to buy plus various bonuses, but Cesena decided to keep Berti for at least another season because they believed he is destined to explode, and he has made 14 league appearances this season.

According to reports from Il Resto del Carlino (via MilanNews), Milan are still pressing hard to try and sign the 17-year-old Berti, who has a contract with Cesena until 2024. The Rossoneri did make an offer worth €500k that was rejected by the Emilian club, but now they are ready to make a new bid in the current January transfer window.