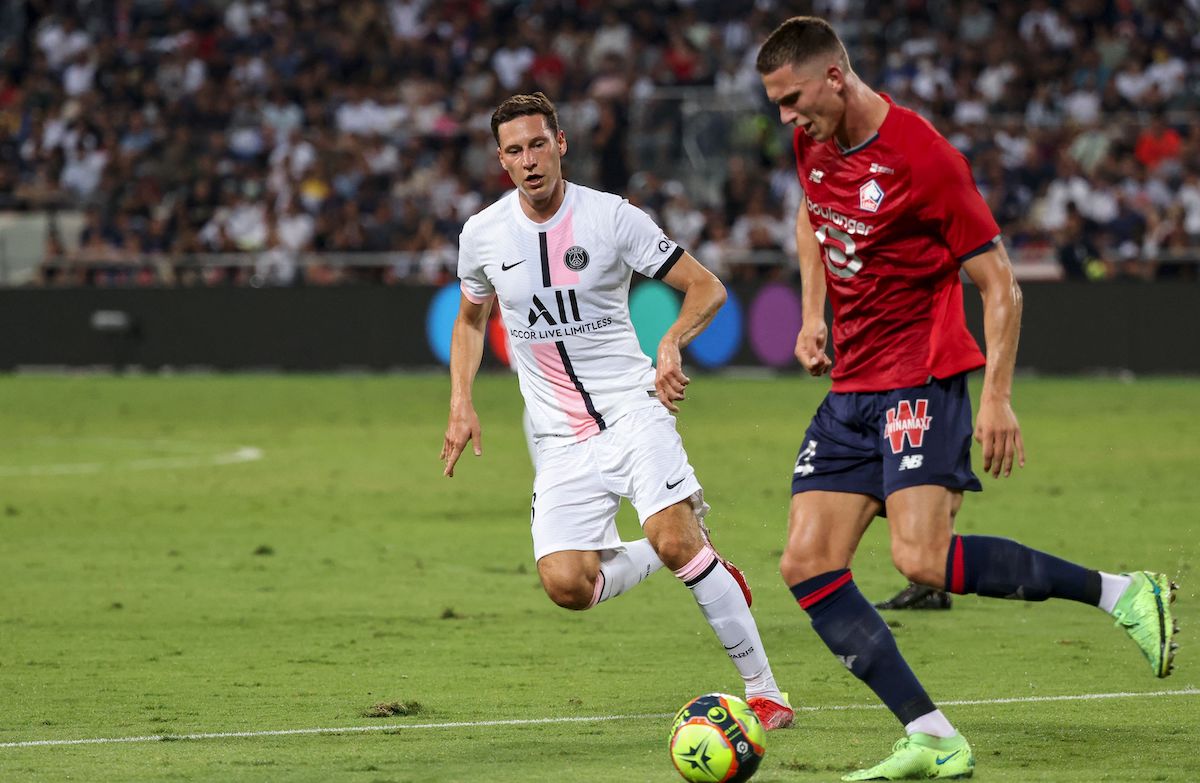 It seems that AC Milan will not be able to land their number one target for the January transfer window as the sale of Sven Botman now seems unlikely, a report claims.

In recent weeks there have been a number of different reports from various sources claiming that Botman is the man Paolo Maldini and Ricky Massara want to come in and provide cover for the injury Simon Kjaer and form part of the defensive department moving forward, but they knew from the start that a bargain January market was very unlikely.

According to reports from The Athletic (via MilanNews), Lille have no plans to let Botman leave this winter and they have also been rejecting Newcastle’s substantial offers, in the process postponing any talk of a possible sale until next summer.

The English side are willing to keep making new bids in an attempt to convince Lille to sell, but from the side of the Ligue 1 champions there is no intention of continuing with the talks.