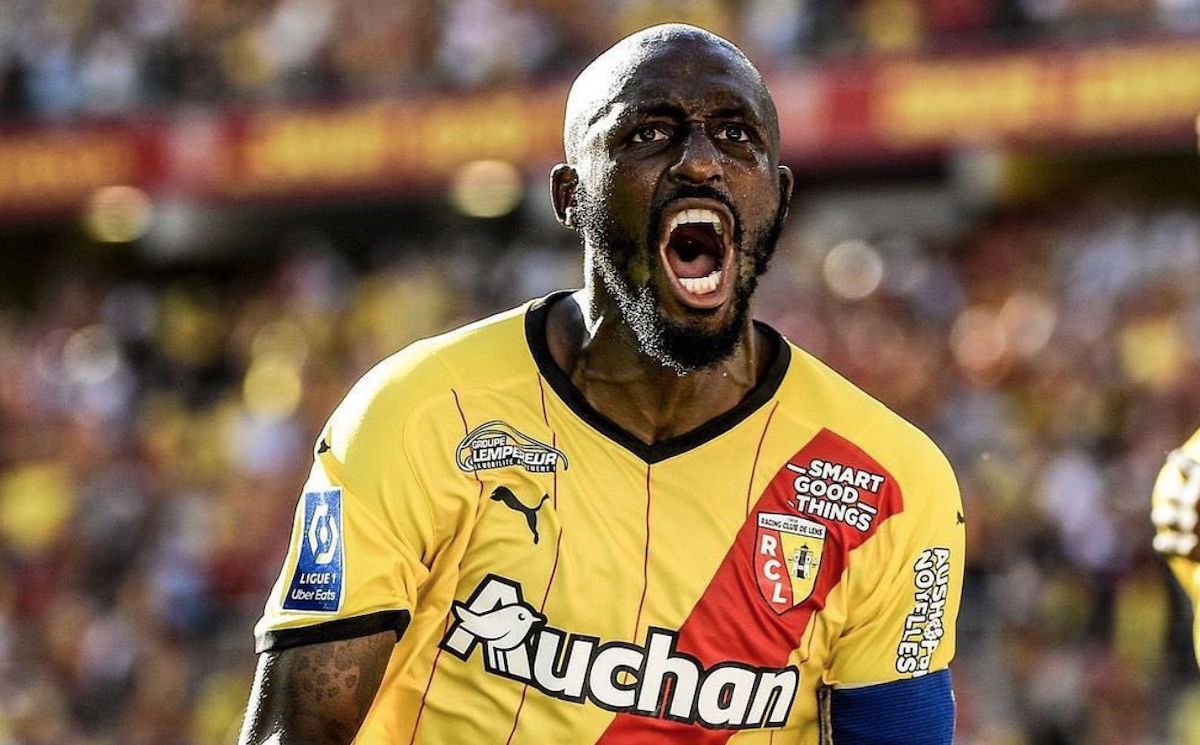 AC Milan have added midfielder Seko Fofana to their list of midfield targets, according to a report from France.

According to FootMercato, the Rossoneri are one of several clubs who are interested in Fofana as he continues to impress with RC Lens, the club he joined from Udinese. The 26-year-old Ivorian international could leave after attracting interest from Marseille over the summer, and a few clubs may try a lunge for him in January.

Despite the fact that a few clubs are following the player and he is aware, Fofana is very attached to Lens and their project, where he feels happy and valued. Newcastle United, Marseille, AC Milan, Atalanta and some other English clubs are continuing to observe his performances, as per the report.

It is worth mentioning how the source adds that Lens do not need to raise cash quickly like some other Ligue 1 clubs and should refuse offers in January except for a huge bid.