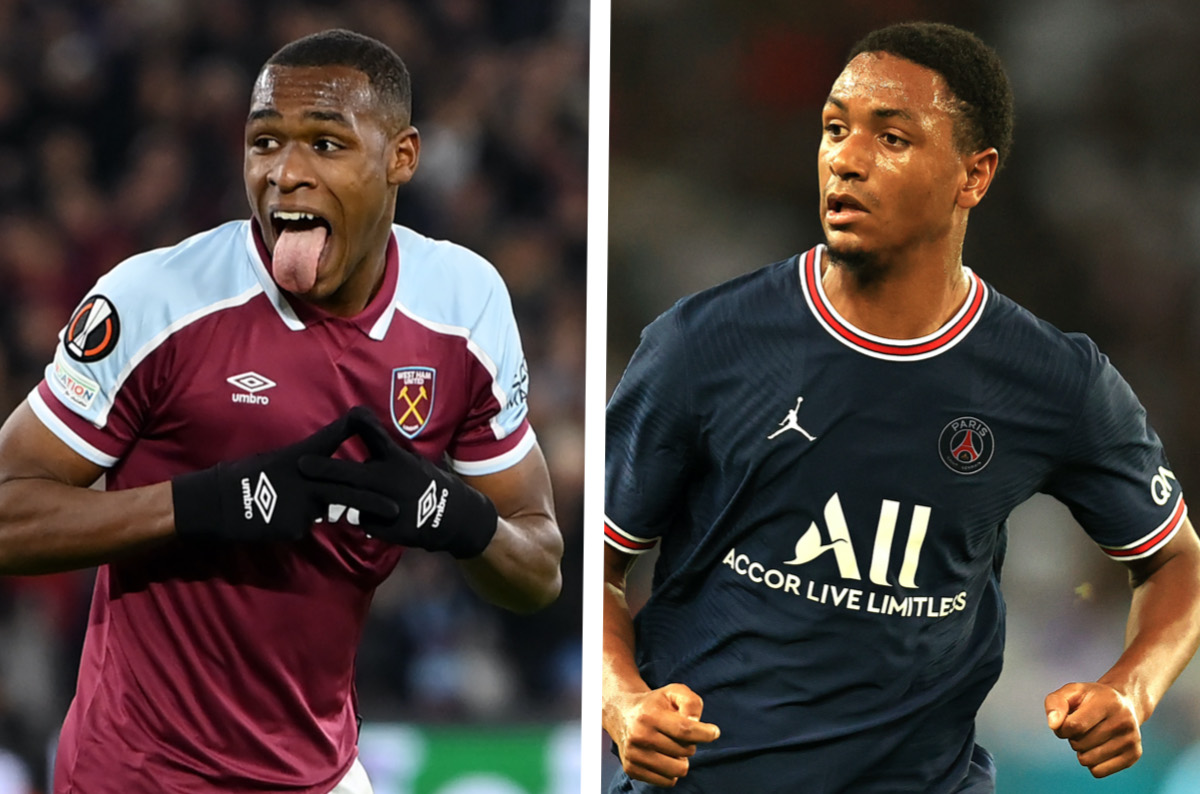 FootMercato: Milan and Newcastle both register interest in PSG and West Ham defenders

AC Milan have a concrete interest in signing two centre-backs, a report claims, but they face competition for both from Newcastle.

According to Santi Aouana of FootMercato on Twitter, Milan are interested in PSG defender Abdou Diallo and they want formulate an offer to the Ligue 1 giants. PSG want at least €25m to sell the 25-year-old given they spent just over that amount to bring him in from Dortmund two years ago.

Newcastle are also interested in Diallo, while both Milan and the Premier League club have made contacts over West Ham centre-back Issa Diop, who is 24 years of age and has made just five league appearances so far this season.

The situation surrounding Milan’s pursuit of a new centre-back appears to be evolving all the time with the list of links growing. The likes of Sven Botman, Bremer and Andreas Christensen have been touted as potential options.