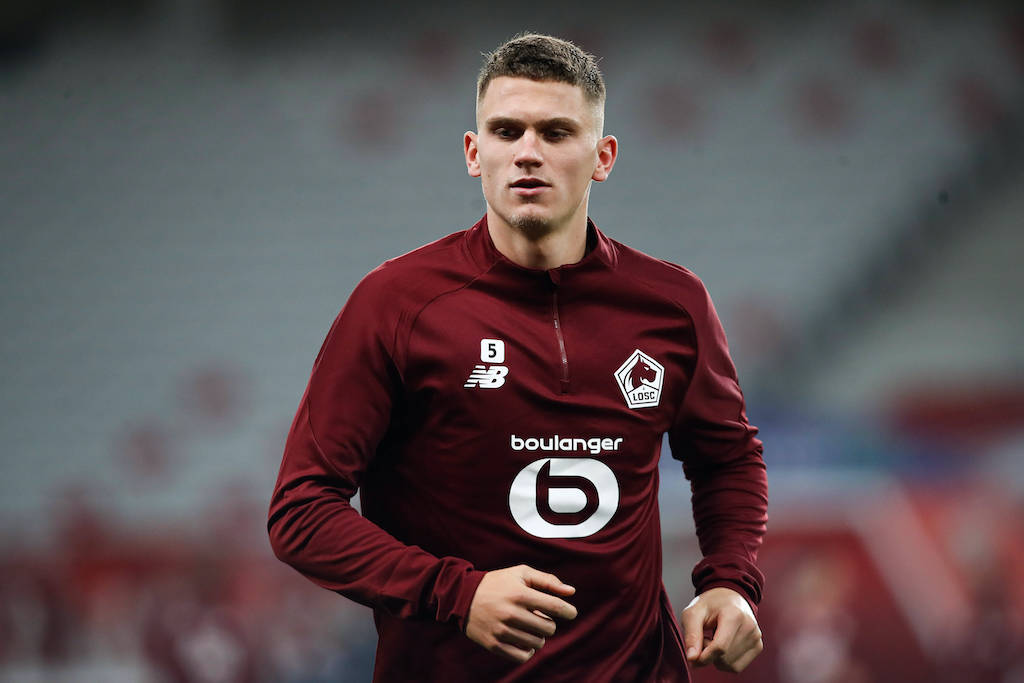 AC Milan are interested in signing Sven Botman from Lille as they search for a new central defender, according to a report.

Milan are in the market for a new centre-back after Simon Kjaer underwent an operation on his left knee to reconstruct his anterior cruciate ligament and re-insert his medial collateral ligament. The operation was carried out at the La Madonnina Clinic and was perfectly successful, but he will be out for at least six months as a result.

A number of targets continue to be linked such as Bremer of Torino and Andreas Christensen from Chelsea, but Fabrizio Romano claims that Botman of Lille is high up on the list for the Rossoneri management.

In a tweet, Romano reports that Newcastle are seriously interested in signing the 21-year-old Netherlands international in January. He is top of their list of targets but they are still waiting to know Lille’s position and his price tag, while Milan are keeping tabs on Botman’s situation too.