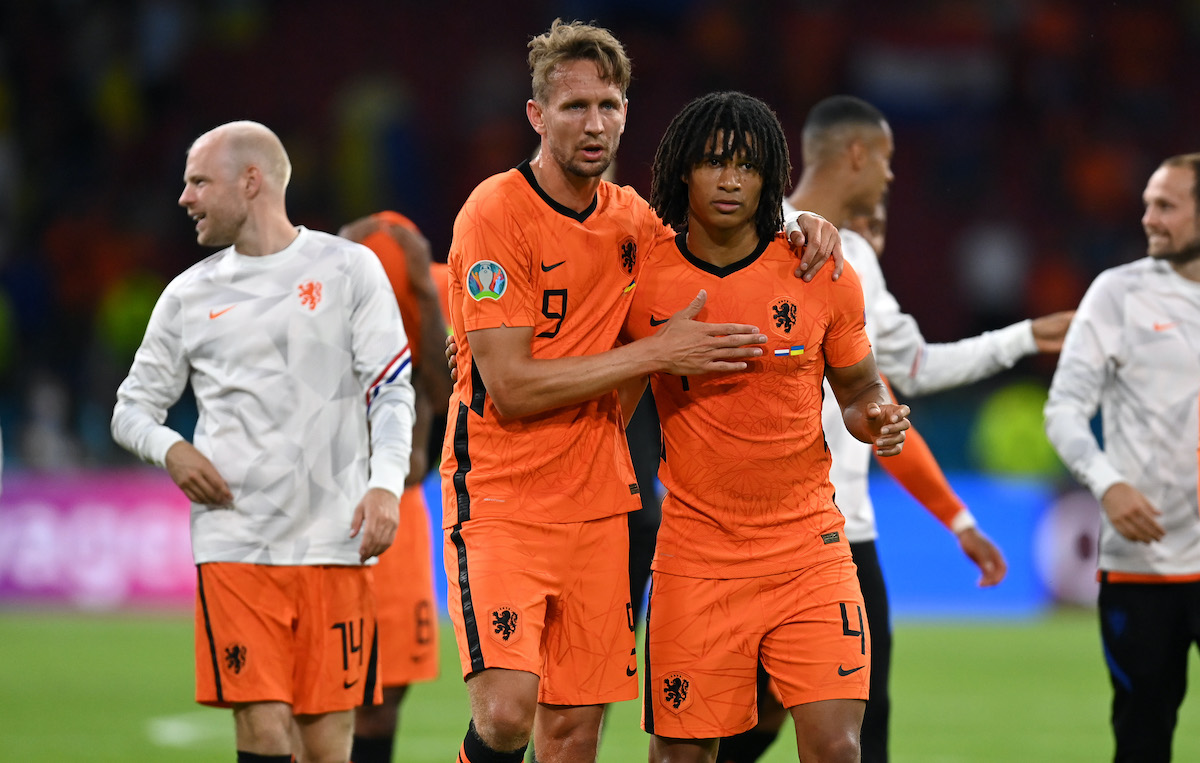 MN: Milan’s search for a centre-back continues as Man City rule out exit of £41m man

AC Milan’s centre-back wish list has got one name shorter as Nathan Ake will not be arriving from Manchester City, according to a report.

There is a lot of focus on the Rossoneri’s search for a reinforcement for the defence after the injury sustained by Simon Kjaer and multiple outlets are now claiming that the asking price of Lille’s Sven Botman is too high, most likely because they do not seem willing to sell him in January.

According to the latest from MilanNews, one of the targets that Milan have on their list is Aké, who joined City from Bournemouth for £41m (via Wiki) but has so far struggled for consistent playing time. However, his arrival at Milan this month seems almost impossible.

That is because – according to some sources close to the Premier League club – the 26-year-old Dutch defender will not be allowed to leave the club during the winter mercato.

READ MORE: Milan to focus on €25-30m Torino ace but face competition from Inter and Spurs