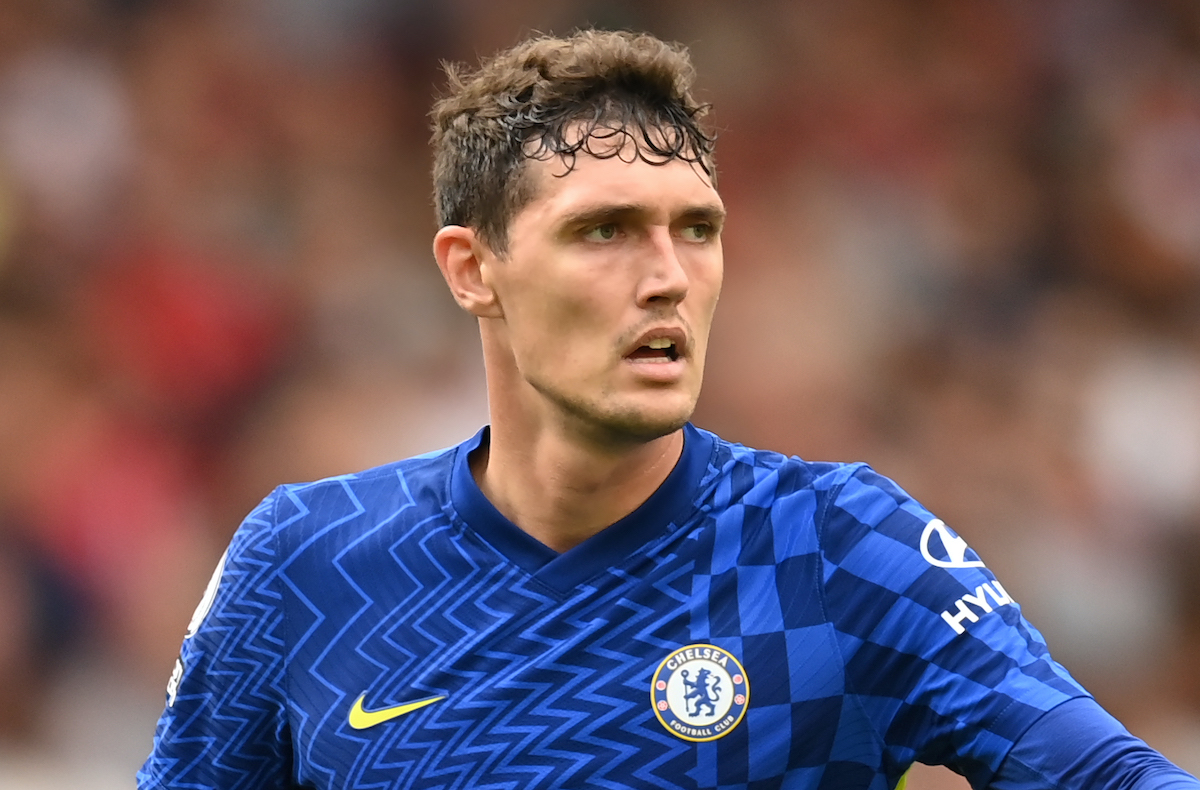 CorSport: Milan’s pursuit of Chelsea defender set to be over as quickly as it started

AC Milan’s wish list of defensive targets is set to be reduced by one as Andreas Christensen is likely to sign a new deal, according to a report.

This morning’s edition of il Corriere dello Sport (via MilanNews) takes a look at Milan’s transfer strategies in view of the January window and in particular their need for a defensive reinforcement after Simon Kjaer’s season-ending injury to his knee ligaments.

On Maldini and Massara’s notebook of potential recruits is Kjaer’s compatriot Andreas Christensen, but the chances of signing him are declining fast because the 25-year-old is in fact getting closer and closer to renewing his contract with Chelsea.

Christensen has not always been a staple of the starting line-up with the Blues but he has been at the club for eight years since joining their academy, and looks set to continue his long relationship with them.