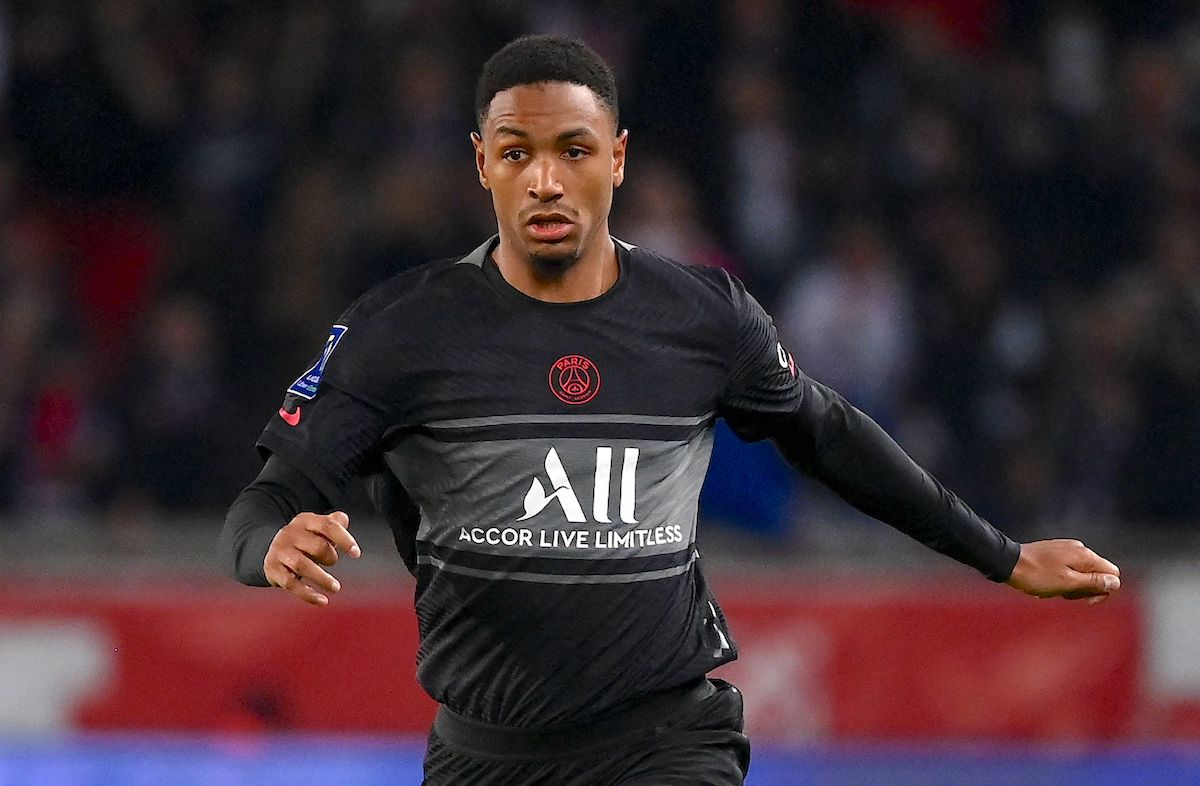 CM: Milan’s centre-back search continues as PSG put them off deal for Diallo

Abdou Diallo is now less likely to be the centre-back signing that AC Milan make during the month of January, according to a report.

The injury sustained by Simon Kjaer – who will miss the rest of the season after undergoing surgery on knee ligament damage – has forced Milan’s hand in the transfer market as their main priority is now to sign a centre-back ahead of the second half of the season.

The hottest track recently has been the one leading to Abdou Diallo of PSG, with several sources claiming that Paolo Maldini picked up the phone and called his friend Leonardo to discuss a potential operation in January.

According to what is being reported by Calciomercato.com though, the chances of seeing the 25-year-old former Dortmund man at Milan have gone down. That is because the Diavolo are not convinced by the €25m asking price that the Ligue 1 club have set, and there seems to be no movement from either side toward a compromise.